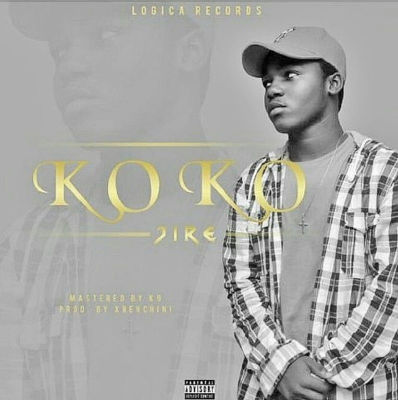 Jire born Olajiire Ayodeji Ajiboye bursts into the scene with his smashing song titled ‘Koko’.
Jire who seems to be the youngest recording artiste to date,  with this,  he is set to conviniently make a mark in the music scene in Africa.

The new tune is an amazing fusion of Nigerian contemporary sound, Afro -Pop and groovy feel that’s sure to take over the airwaves and the clubs.

With his inspiration coming from successful Nigerian acts like Brymo, Davido and Olamide, Jire says he intends to be consistent in the industry as he plans to drop more singles in the coming week, ‘I’m in it for the long haul, I don’t just want to be a flash in the pan and with my dad’s support and hardwork I believe I’ll make him proud’