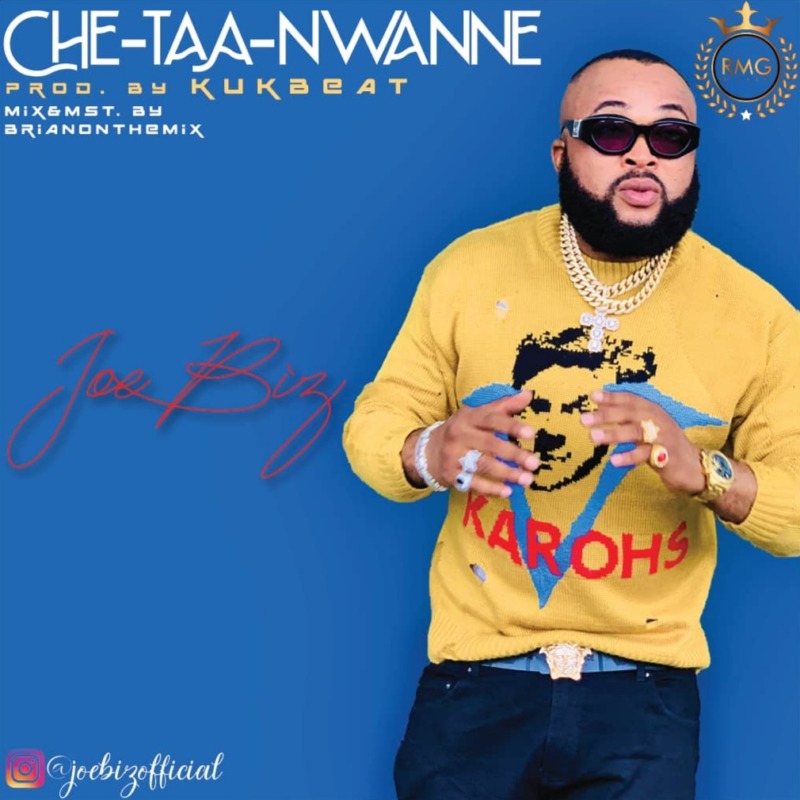 Joseph Ihekoromadu Chinonso, popularly known as JoeBiz is a rapper, singer, songwriter from Abia State in the South eastern part of the country, Nigeria. After several years behind the scene hits the airwaves with a brand new Hip Hop single for his teeming fans.

The powerful Hip Hop act finally drops the hit single “CHE-TAA-NWANNEGI” off his newly released EP Album titled “Nobody Is Better Than Anybody“. CHETAA NWANNEGI is a song that double as a clarion call on the need to remain brother’s keeper in all facets of life.