Joeboy Unveils The Official Tracklist For His Debut Album 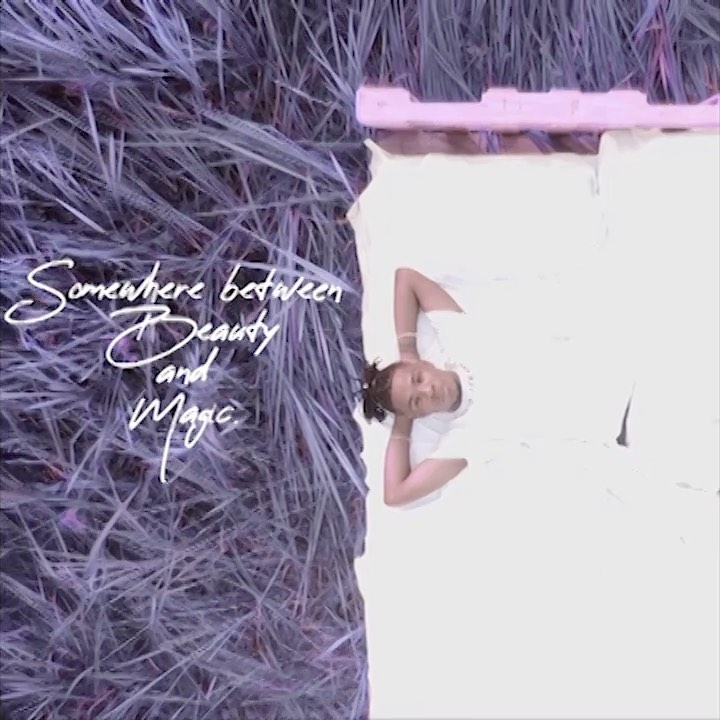 Young Legend, Joeboy Has Shared The Official Tracklist For His Soon To Drop Debut Album “Somewhere Between Beauty & Magic”.

Joeboy is a fast Rising Nigerian Afropop Artiste whose hitting the mainstream with his hit songs, features and unique sound. 2 weeks back the Young Legend revealed that his debut album, which is titled “Somewhere Between Beauty & Magic” would be dropping February 4th, 2021.

In the mid hours of today, February 1st 2021, the singer via his social media accounts unveiled the official tracklist of his debut album. Prior to this, over the weekend Joeboy had took to his Instagram page to thank all the producers he worked with on the album. He gave special shoutout to the likes of; Killertunes, E Kelly, Tempo, MOG Beatz and SemiBeatz among others. He also appreciated Oxygen Mix, a Super maestro (sound engineer) who had great inputs on the album.

The Unveiled tracklist showed that “Somewhere Between Beauty & Magic” album is a 14 track project with no guest artiste/feature, Executively produced by 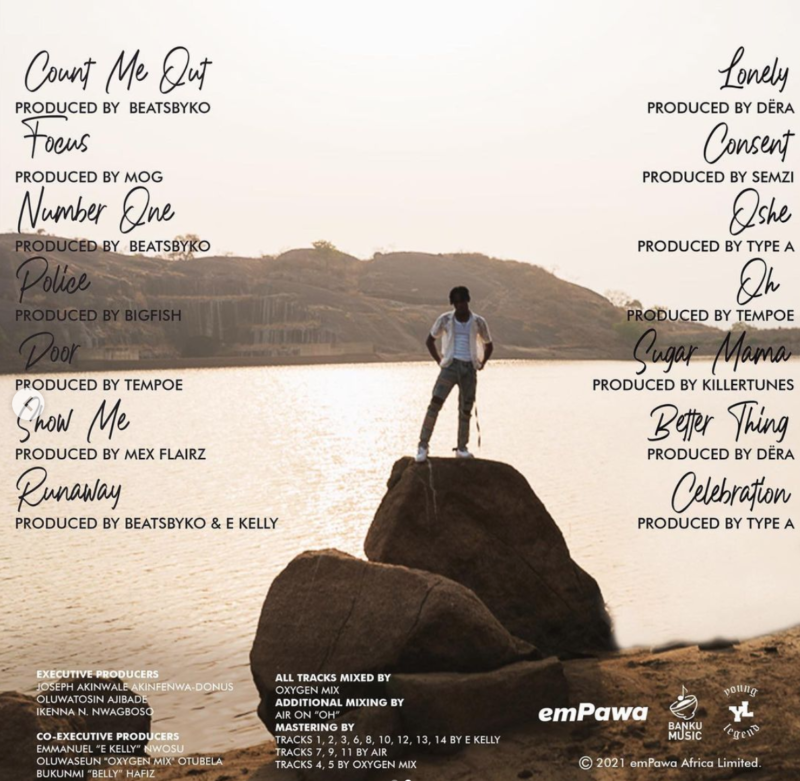 Joeboy is responsible for one of 2019 and 2020’s biggest hits and music lovers should expect Beauty and Magic from his next project.

“Joeboy Unveils The Official Tracklist For His Debut Album”, 3 out of 5 based on 13 ratings.