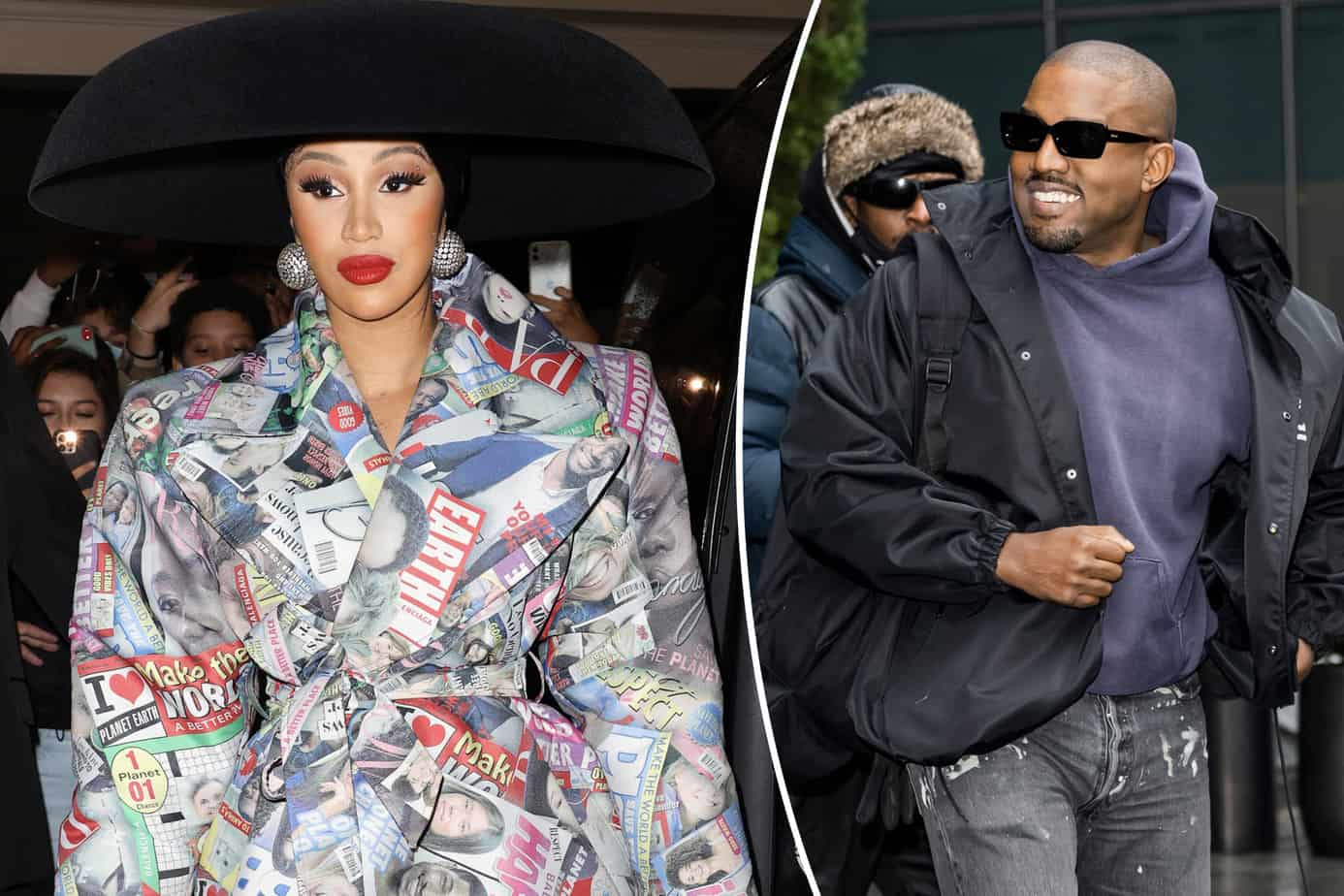 Cardi B and Kanye West are starting 2022 on a very high note.

A source tells us that Cardi and West are set to film a music video at the Balenciaga store in Miami’s Design District. Kanye was been spotted in the store 2ce last week, seemingly shopping for an outfit at the Miami location on New Year’s Eve and was there on Tuesday with his buddy, Future.

It is not only Kanye that has been rocking the high-fashion look, his rumored girlfriend, Julia Fox has also been spotted rocking outfits from them. 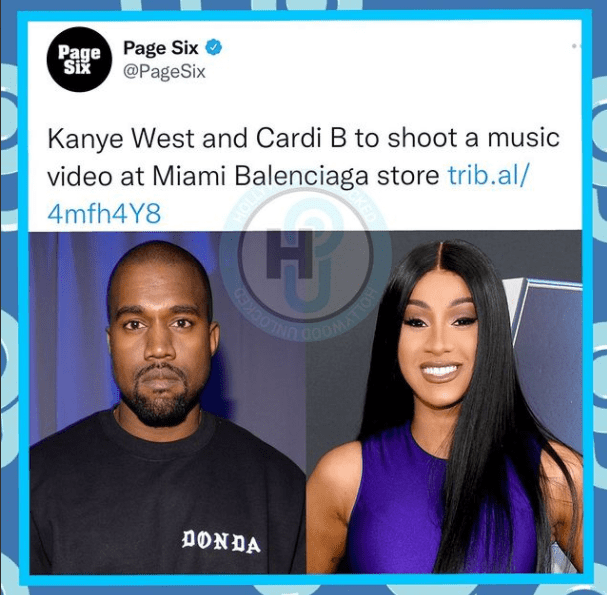 You will recall that we earlier reported that despite previous reports that Julia Fox wasn’t sure how she felt following her Miami date night at Makoto Bal Harbour with Kanye West Page Six has since shared that the Uncut Gems actress and Ye are officially an item, with a source even referring to them as “kindred spirits. ”Julia and Ye are dating,” an anonymous close source said to the podcast host told the outlet exclusively.

Cardi B Reveals Her 4-Month-Old Son Is Already Talking