Kcee Is Not An Important Subject – HarrySong 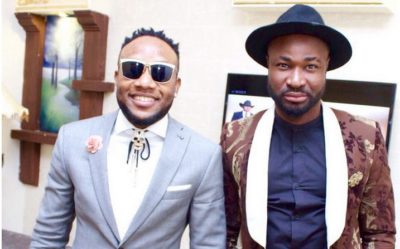 Alterplate singer, Harrysong opens up about the ongoing lawsuit with 5 Star general, Kcee.

The songwriter said he prefers to talk about his other project than talking about his former label mate.

When asked about Kcee saying he got him, his first visa, Harry responded ‘He said he got me my first visa, who is dragging that with him?’

The father of twins added, ‘There are other things to talk about, I have an album concert coming up soon, AlterPlate just got launched, I just released my latest single and we are here talking about visa?’

Watch his interview below