Kel P Challenges Rexxie To A Battle Of Hits On Instagram 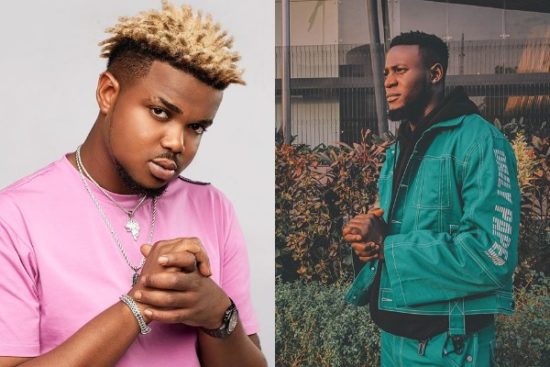 The challenge comes as no surprise as the duel Sarz and Shizzi had yesterday lead to the birth of so many other battles. Masterkraft and Pheelz are to battle on Wednesday same time and now Kel P and Rexxie are to battle on Friday night.   Kel P is known for his work on Burna Boy’s grammy-nominated “African Giant” album and some songs for Wizkid which include ‘Ease your mind’ and ‘Mine’.

If you are a Naira Marley stan, you’ll know Rexxie is the producer behind the singer’s numerous hit songs. He also produced songs like ‘Able God’, ‘Sugar Mummy’, ‘Gbese’ amongst others. Who do you think will win this battle? 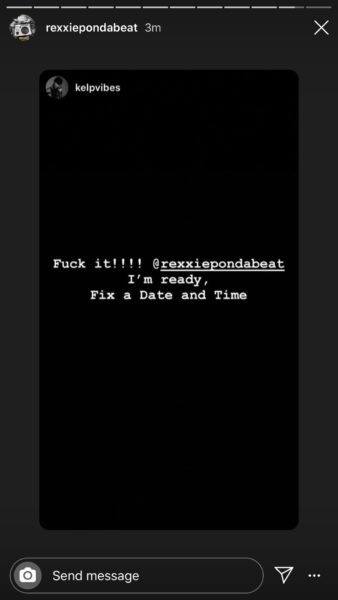