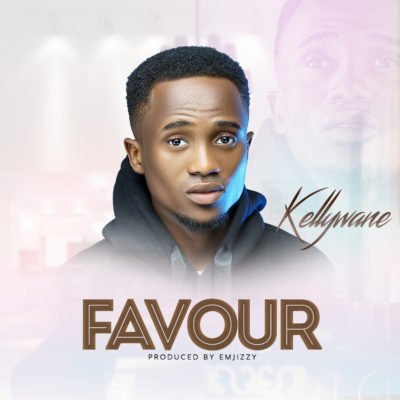 Smash9ja Enter10ment act Kellywane is back with a new single titled ‘Favour’, to end 2018 in form. This year has held many blessings for the young singer broke into the music scene with his Jesse Jags assisted tune tagged “Game OF Thrones“, and has gone on to make his mark on the scene, with stellar music releases.

“Favour,” the new single, is a slow tempo song with a blend of both Afrobeats and pop sounds, and carries both a prayer for the future, a blessing count, and to appreciate what a great 2018 he’s had. This is a strong record to wrap up such a successful year for the singer.

“Favour” is produced by Emjizzy.