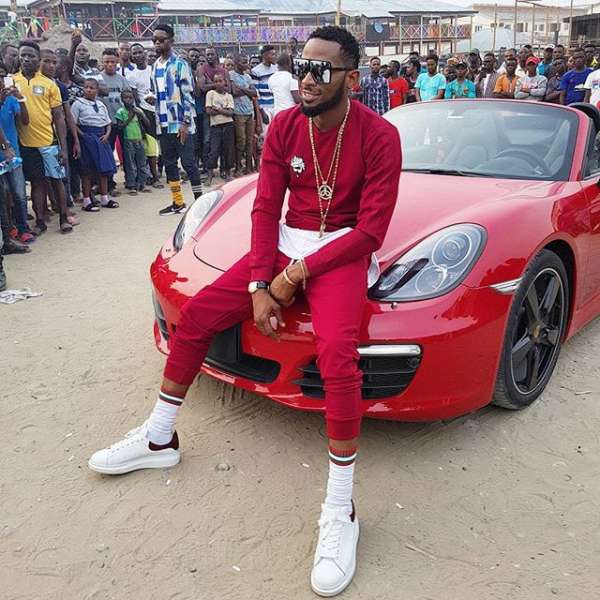 The rape accusation was made by a Nigerian model scout, Benjamin Ese via his Instagram page.  Shortly after D’Banj had reacted to the current rape cases in the country,  Benjamin then made a post saying the singer had no right to speak against rape, accused him of being a rapist and of raping his friend.

According to him, the incident happened in a hotel in Victoria Island, D’Banj collected the spare key of the girl’s hotel room from the receptionist and allegedly raped her in there. He said D’Banj offered the friend in question money in exchange for sex, and she refused. He then revealed that she decided to keep quiet after the incident because of the stigma.

However, according to Kemi, the entire scene was planned by the singer’s ex-manager Frank Amodu who’s also a friend of the said victim. She added that the entire story was cooked up to ruin his career,  40th birthday celebration, and release of his new album.

who’s also a friend of the said victim is alleged, to be the culprit behind the rape accusations. . . Credit ? kemiolunloyo