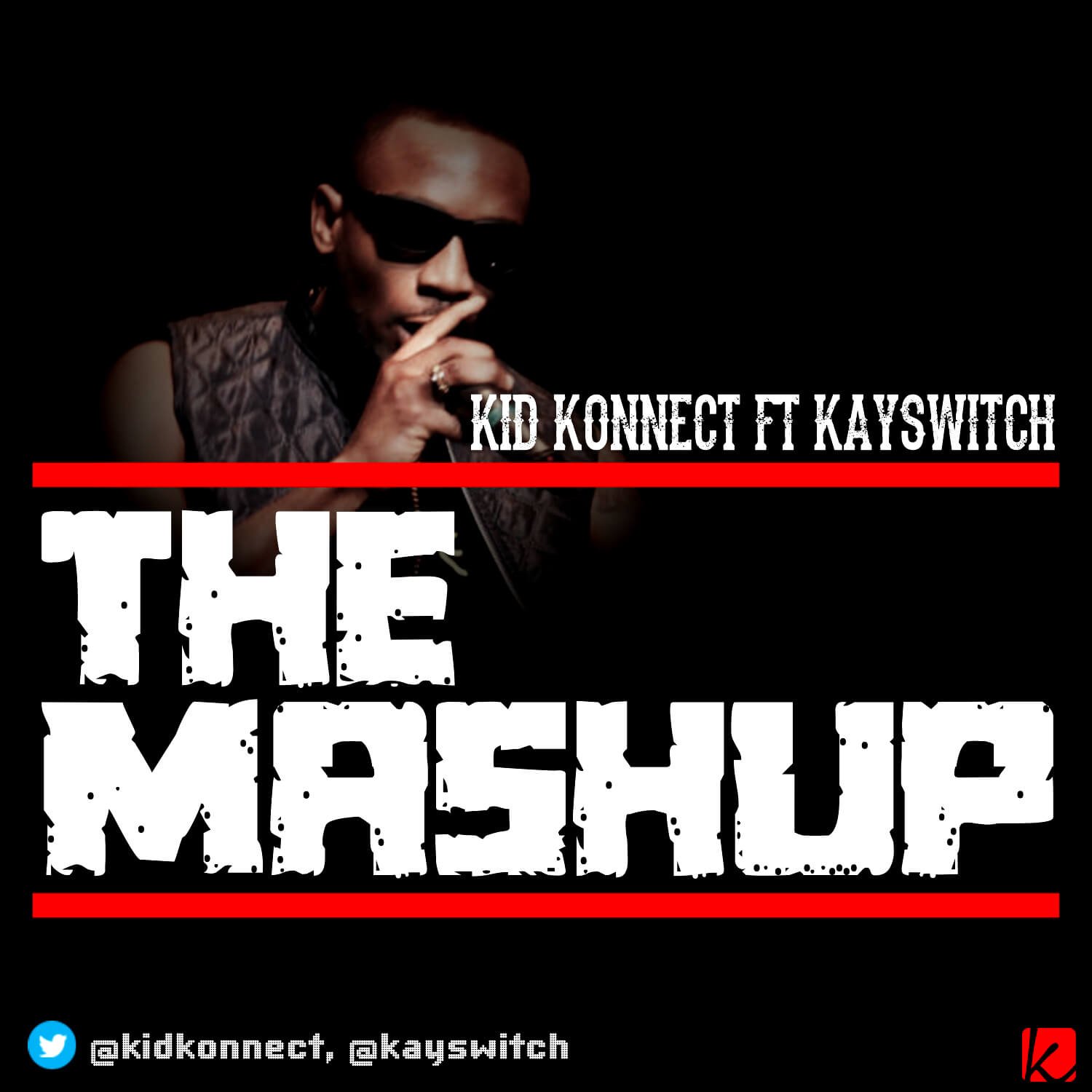 Award-winning music producer and remix king, KID KONNECT links up with DB records’ very own KAY SWITCH on his brand new single aptly titled “The Mashup”. Re-fixing and revamping Kanye West and Jay-Z’s hugely popular “Niggas In Paris” in the same vein as his now famous and epic Fuji remixes, Kid Konnect goes one further and invites Kay Switch to lace one very epic freestyle over the re-worked musical milieu that will knock your socks off.

Titled “The Mashup” and for good reason too, this brand new record from Kid Konnect laced with live conga, synths and string arrangements, sees Kay Switch mashing up all of his previous hit singles – “Gone Are The Days”, “Sister Caro”, “Go Down Now” and “Owunmi” – into one massive enthralling brand new song that not only highlights massive levels of ingenuity and originality that is seldom seen in the Nigerian music landscape but also breathes new life into Kay Switch already huge smash hits.

With production credits for the likes of Banky W, Wizkid, M.I, Brymo, Modenine, Eldee the Don andChiddy Bang among others already under his belt, Kid Konnect is venturing further out as a solo-artist to be revered in 2013 with a string of stellar singles featuring some of your favourite artists already lined up – first up is “The Mashup”. Get ready for “The Mashup” to take over your radio airwaves in the coming weeks, just remember where you heard it first, below:

After Tiwa Savage's appeared as a video vixen on Wizkid's Fever, we decided to take you back memory lane to...