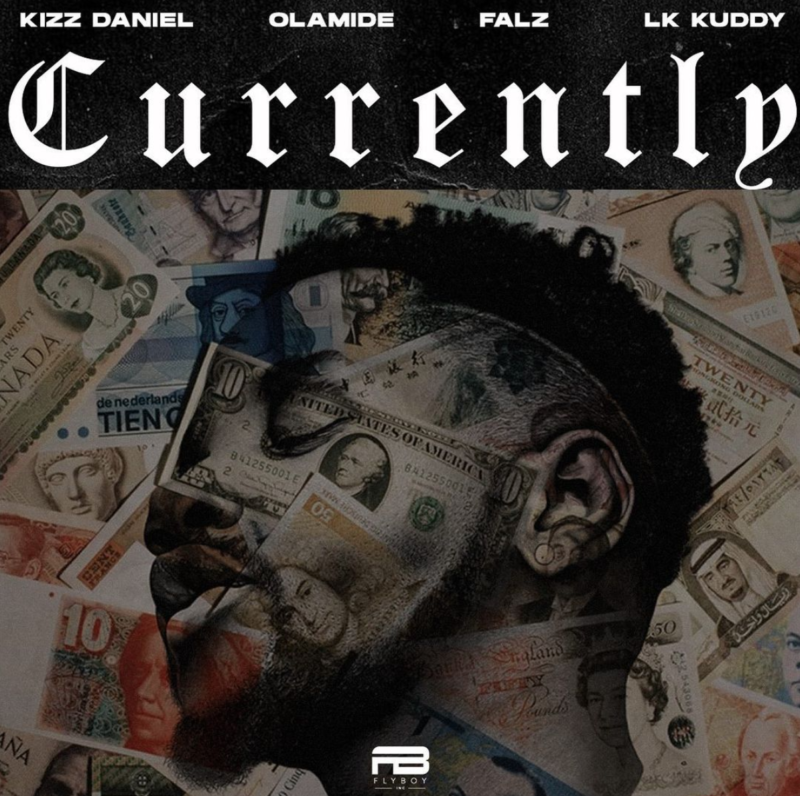 Flyboy I.N.C presents the single “Currently” by Kizz Daniel featuring Olamide, Falz and LK Kuddy, Produced by Masterkraft. Kizz teamed up with these acts to deliver a Topnotch Jam! Kick start 2021 with a Big Vibe! and Record a Hit!

When Nigerian singer-songwriter Kizz Daniel Oluwatobiloba Daniel Anidugbe started singing and writing lyrics at age seven, his dad encouraged him while also urging him to finish his education. Fresh out of university, he scored a hit as Kiss Daniel with 2014’s “Woju,” which received a nomination for Hottest Single at the Nigeria Entertainment Awards. His debut LP, 2016’s New Era, peaked at No. 8 on Billboard’s World Albums chart and won him three Headies, Nigeria’s equivalent of the Grammys.

The videos for his 2016 single “Mama” and “One Ticket,” his 2019 collaboration with American-born Nigerian singer-songwriter Davido, have each racked up more than 36 million views.

In 2017, Daniel split from his label, launched his own Flyboy Inc. imprint. He blended Afropop with EDM, grime, and hip-hop on his collaboration-packed hit sophomore album, 2018’s No Bad Songz.

Last year 2020, He dropped The KING OF LOVE album which is his third body of work and his second under self owned label Flyboy Inc.With 17 songs, no features and love as the theme of this body of work, Nigerian Singer & songwriter Kizz Daniel took his rightful stead as Africa’s King of Love songs.

Today he returns to start off 2021 with the new single ‘Currently‘. This an Afropop record heavy on the buzzing Amapiano tune. It’s a dance track with cut across Pop, Rap and EDM.