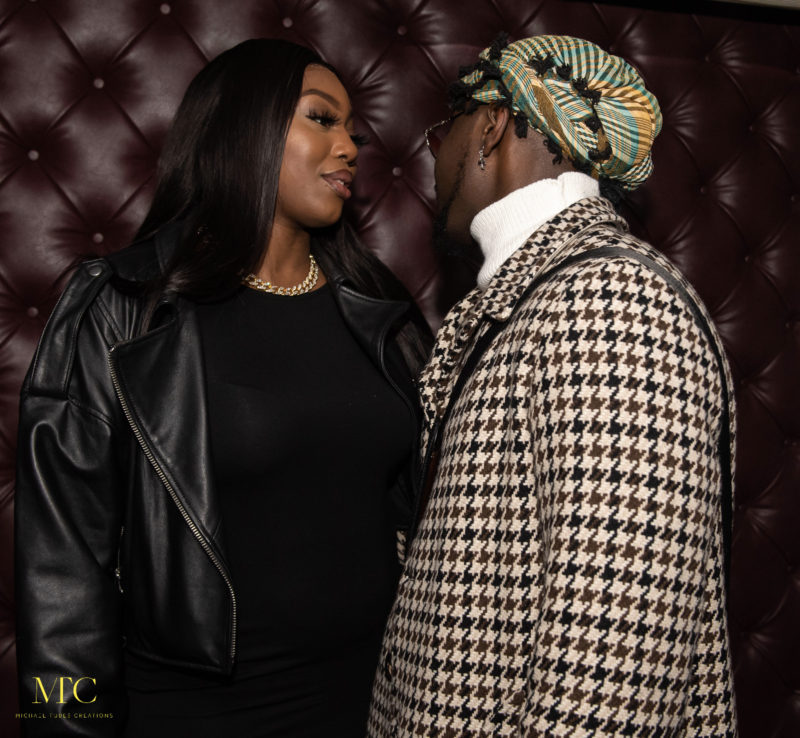 Kizz Daniel who is currently ruling the charts with his latest smash “Pak N Go”, treated Londoners to a party to celebrate the DJ Coublon produced number.

Daniel impacted Enish London, and spoke to fans, journalists, music enthusiasts, and more about the inspiration behind the song. He also dished on the KrizBeatz produced “Pah Poh”, the success of his sophomore album and world tour, his drive, focus, and inspiration.

Ms. Banks, DJ Untouchable, DJ Edu and DJ Unbeetable were spotted at the gathering. Check out photos from the London press party hosted by Amour. 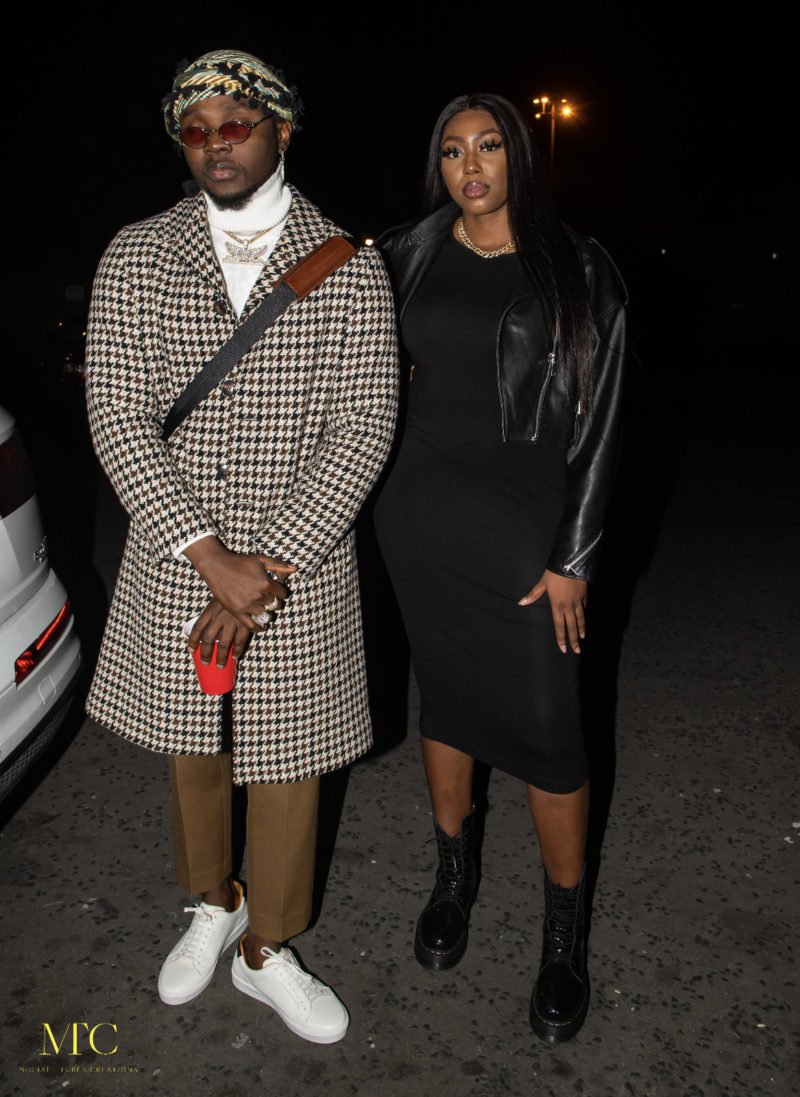 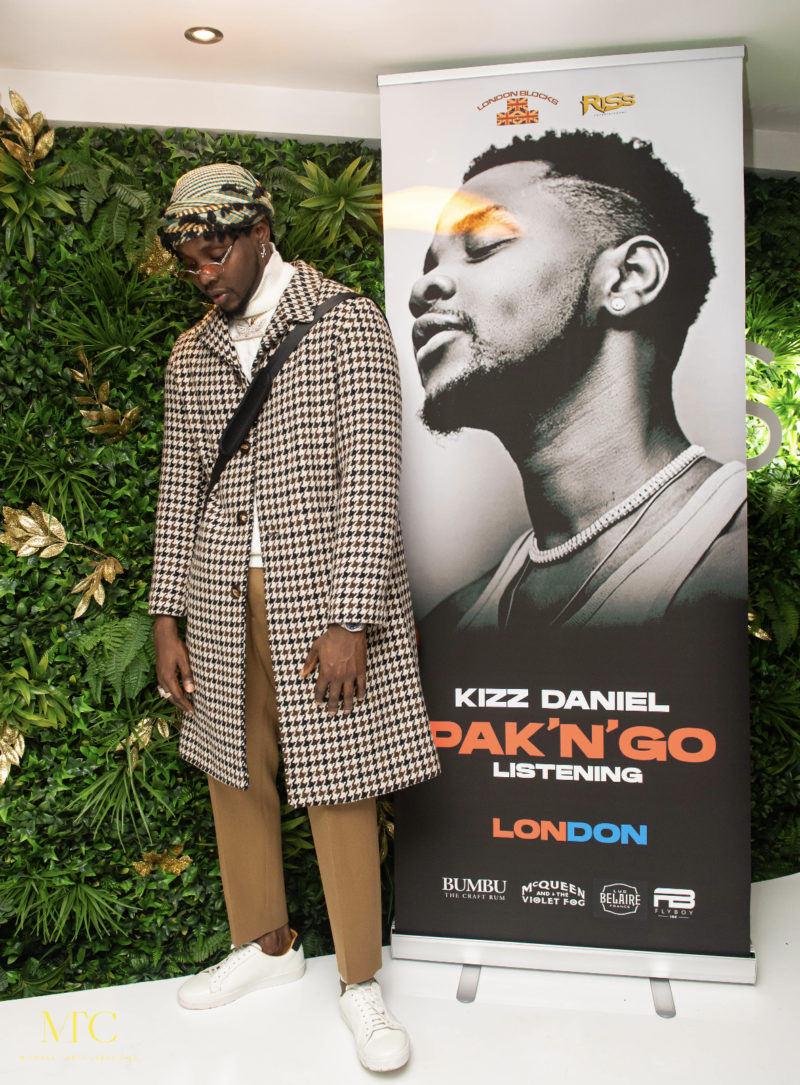 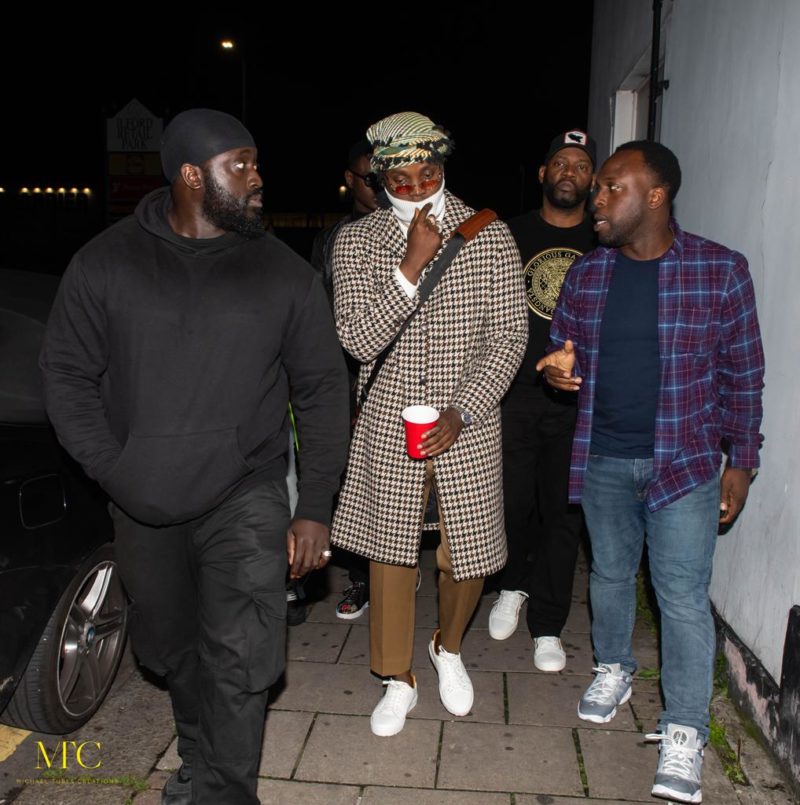 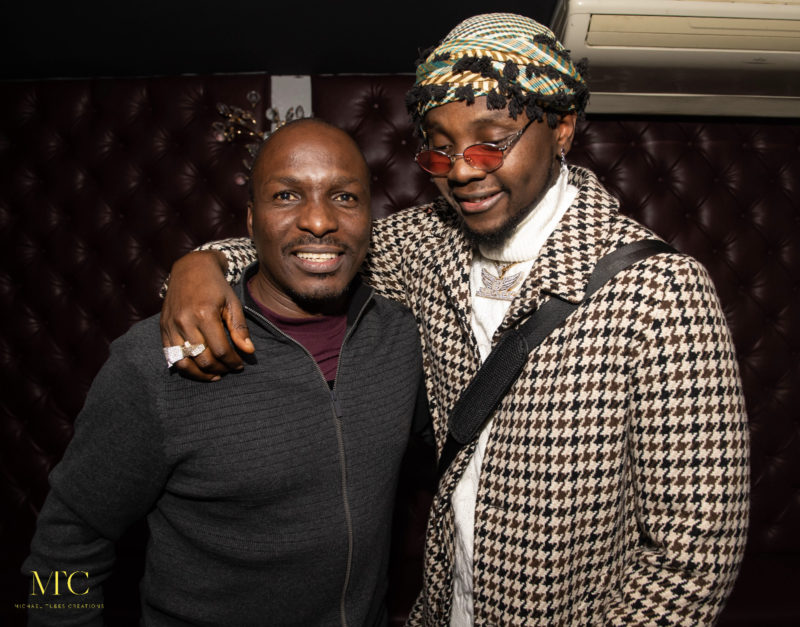 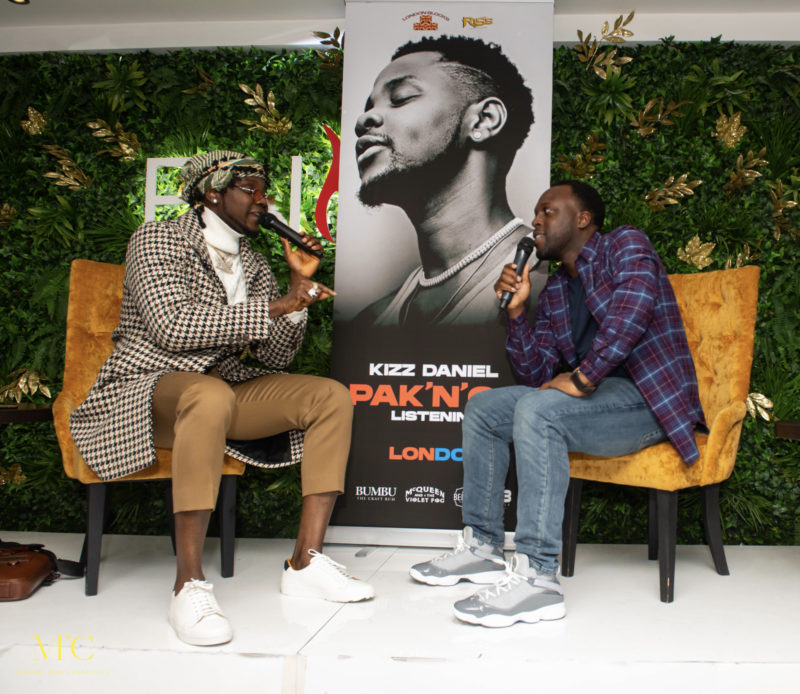 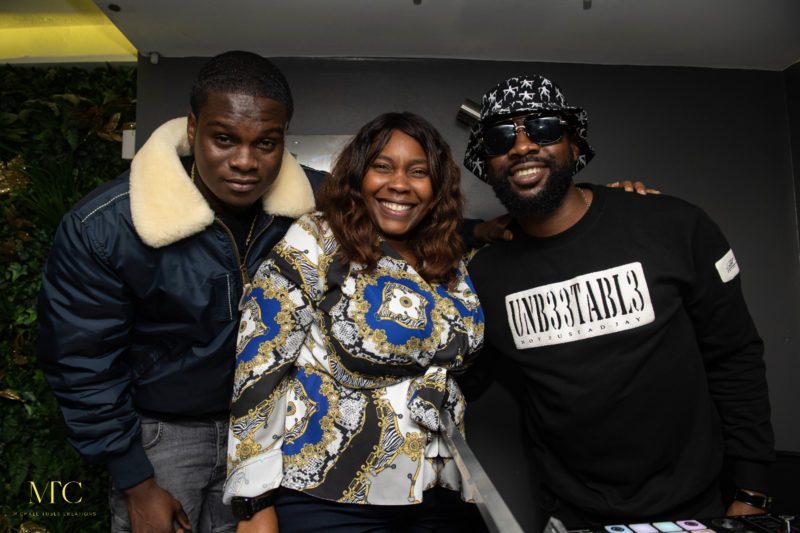 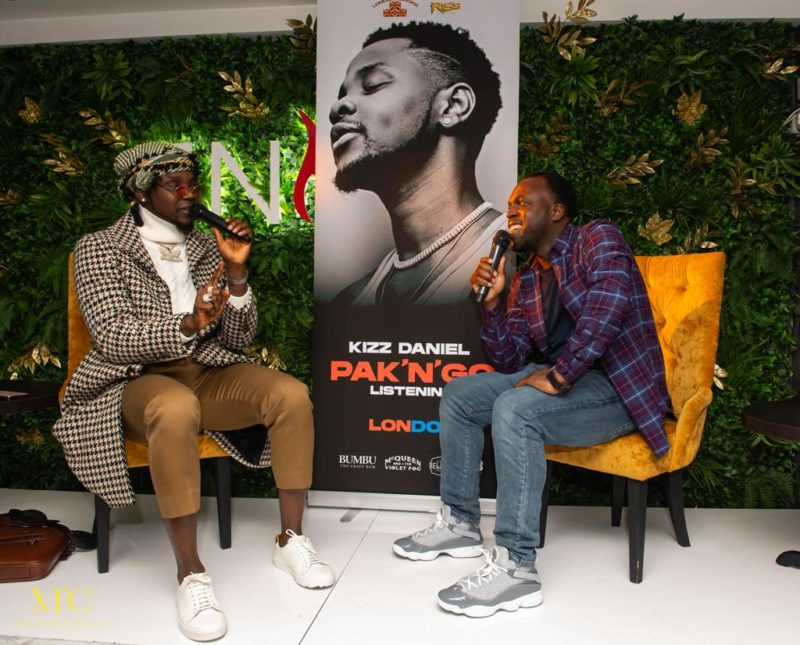 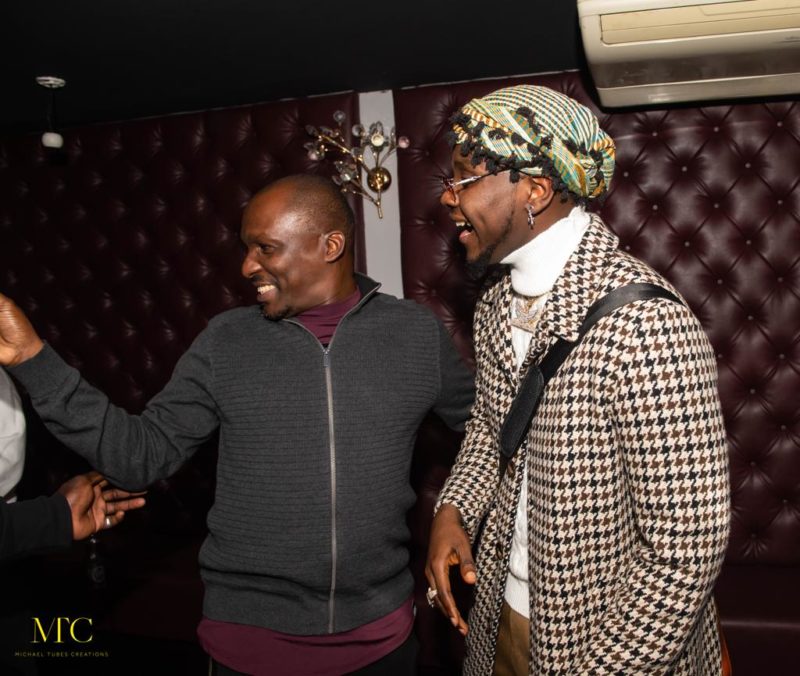 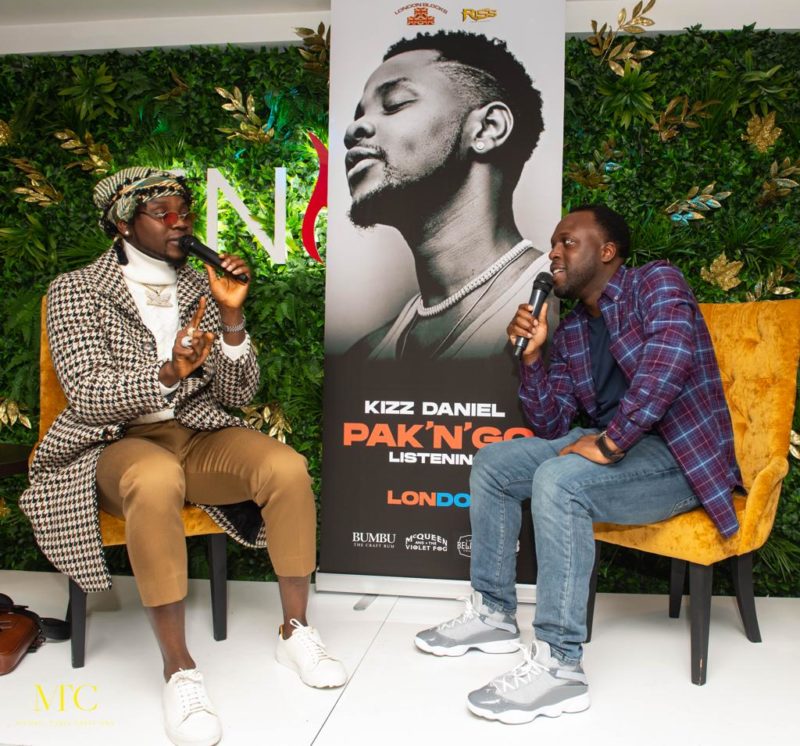 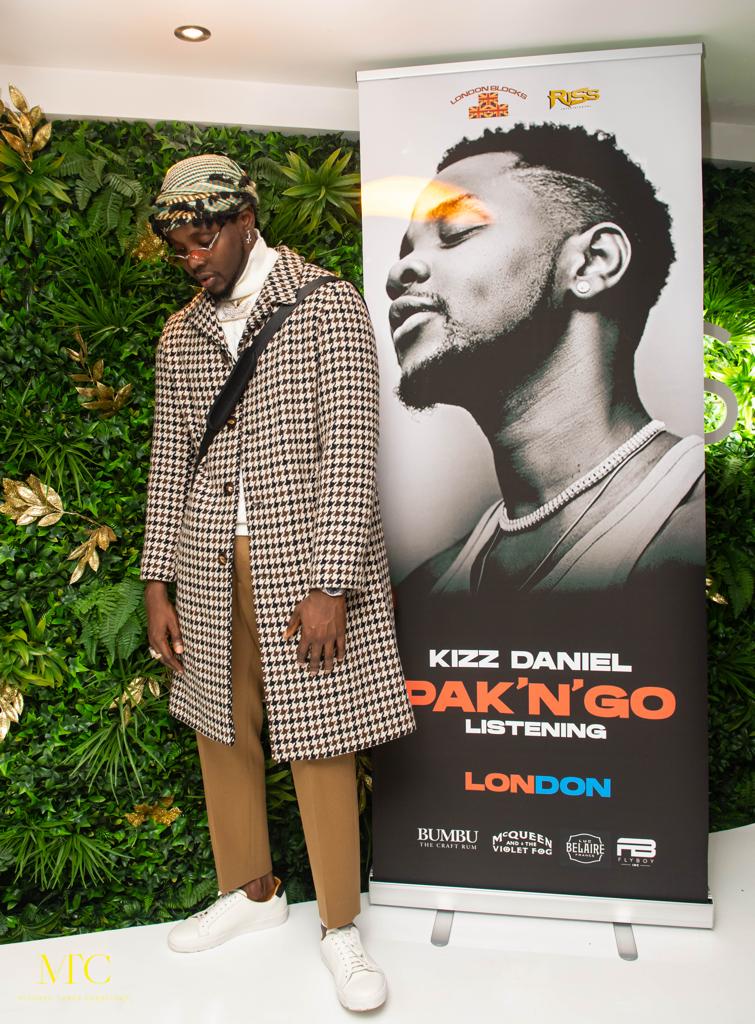 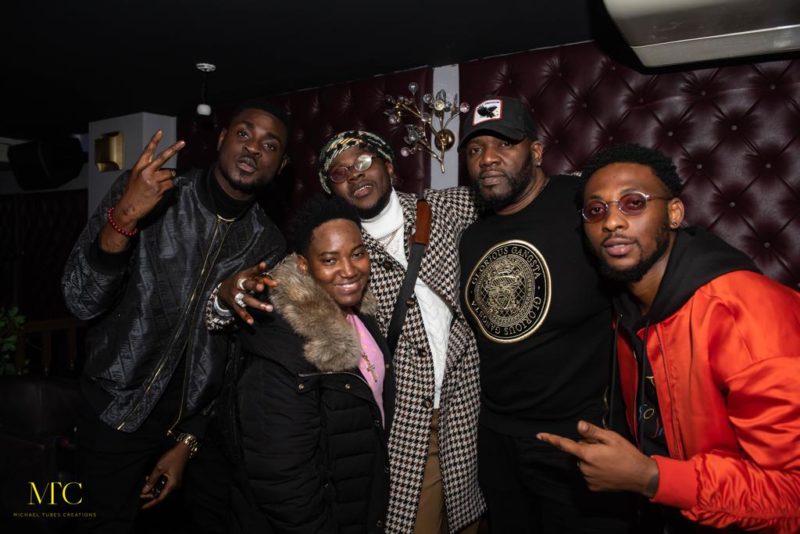 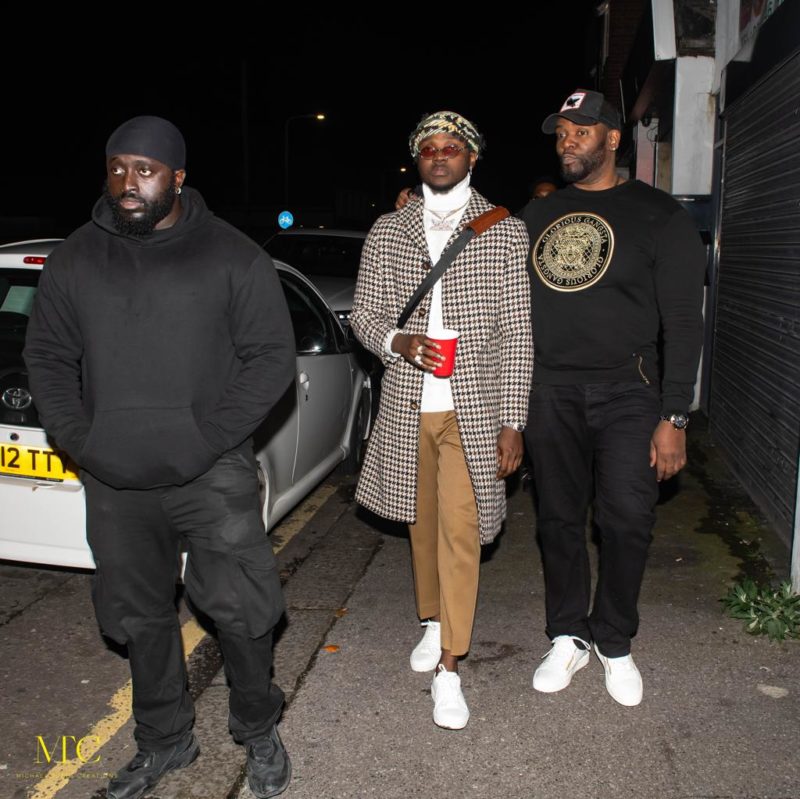 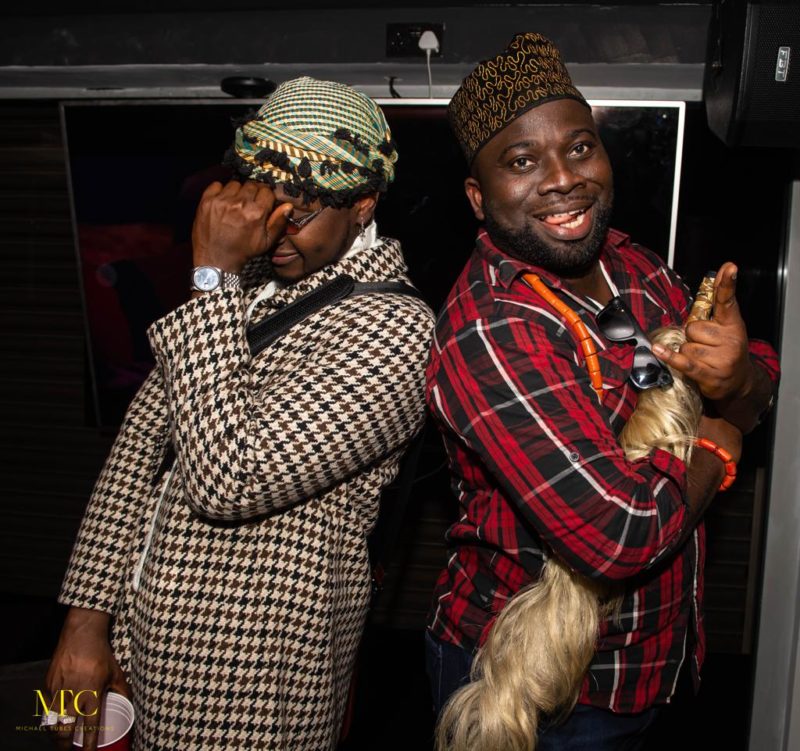 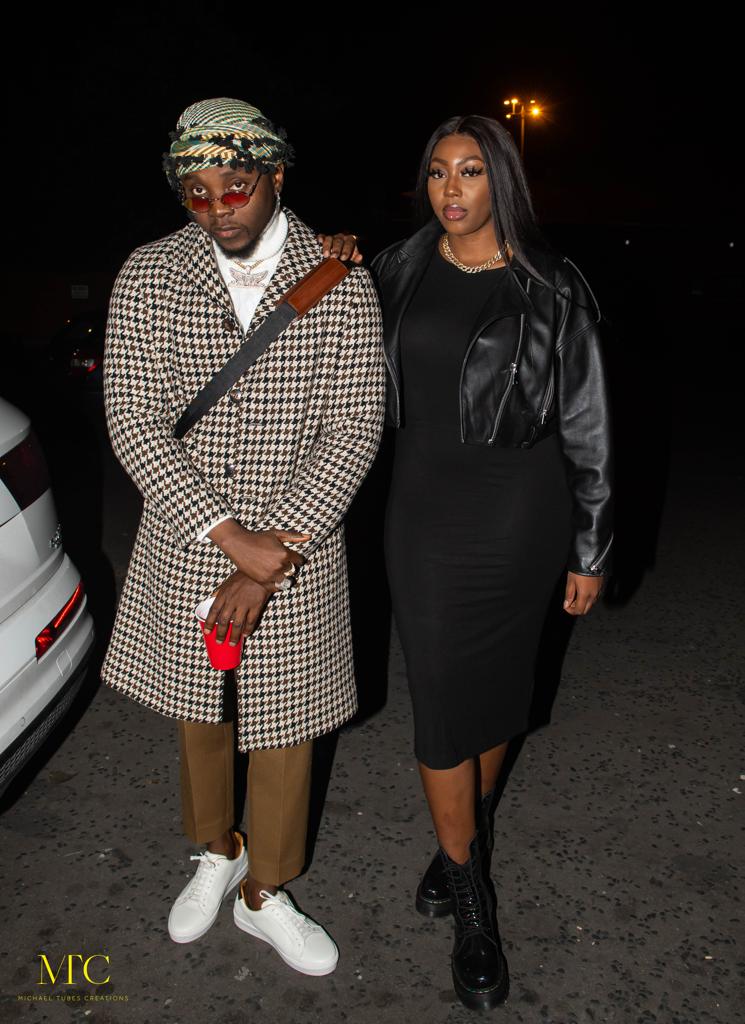