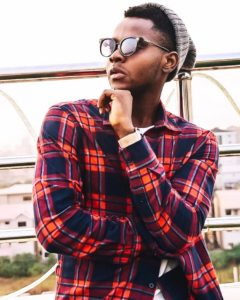 Producer, Kiddominant has scored another achievement with the success of his 2017 production, FALL. He became the first Nigerian producer and songwriter to sell a platinum record in South Africa i.e The Davido-performed song has sold over 40,000 copies in the South Africa.

First Nigerian producer/songwriter to sell platinum in South Africa! Big ups to everyone that made this happen ! pic.twitter.com/2ZiccABPoH

“Simisola” by @SympLySimi is now the most streamed album on @BoomplayMusicNG , it surpassed Flavour’s “Ijele” and is leading the race to be the first album to earn 1M streams on the platform.
Congrats @SympLySimi ?? pic.twitter.com/9wdEKr1YHn