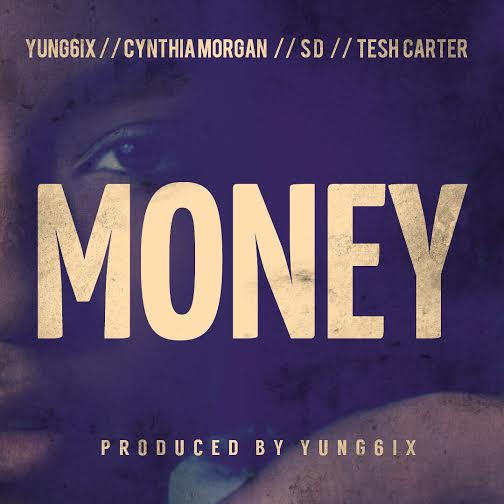 KKTBM brings their second single of their upcoming EP “THE NEW GOVERNMENT” while they prepare to drop their new Video for previously released single “JSTKNW” the label are not willing to starve the hungry KKTBM fan base who are salivating for new materials.

MONEY which is the title of the new single features buzzing Female Act Cynthia Morgan as well as Capitol Hill artiste Tesh Carter, KKTBM’s Sean Dennis aka SD and also Nigerian Hip Hop rave of the Moment and King of the South “Yung6ix” who produced the song himself.

All artists deliver in grand style on a song which is guaranteed to be on top of the playlist of good music lovers.