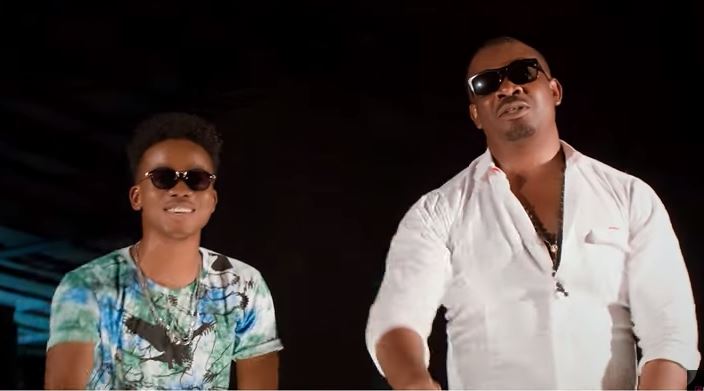 So yesterday, one of Mavin Records fan [I want to believe] took to twitter to air her views on what could be termed as bad investment in her books and according to the twitter user whose handle is @Ifedolapo_Annie, Korede Bello, is in fact the worst investment other than D’Prince, Don Jazzy, could have made.

Not one to let insult on his ‘Children‘ slide, Don Jazzy, had just about the right response for the fan.

Read their tweets below:

Lol show me ur worst investment that has made over a hundred million naira and has 1.9m fans on instagram. #ThankGod https://t.co/t1qz1zNxPi

So guys, what are your thoughts? Is Ifedolapo right about Korede and D’Prince? Is Don Jazzy’s response perfect?