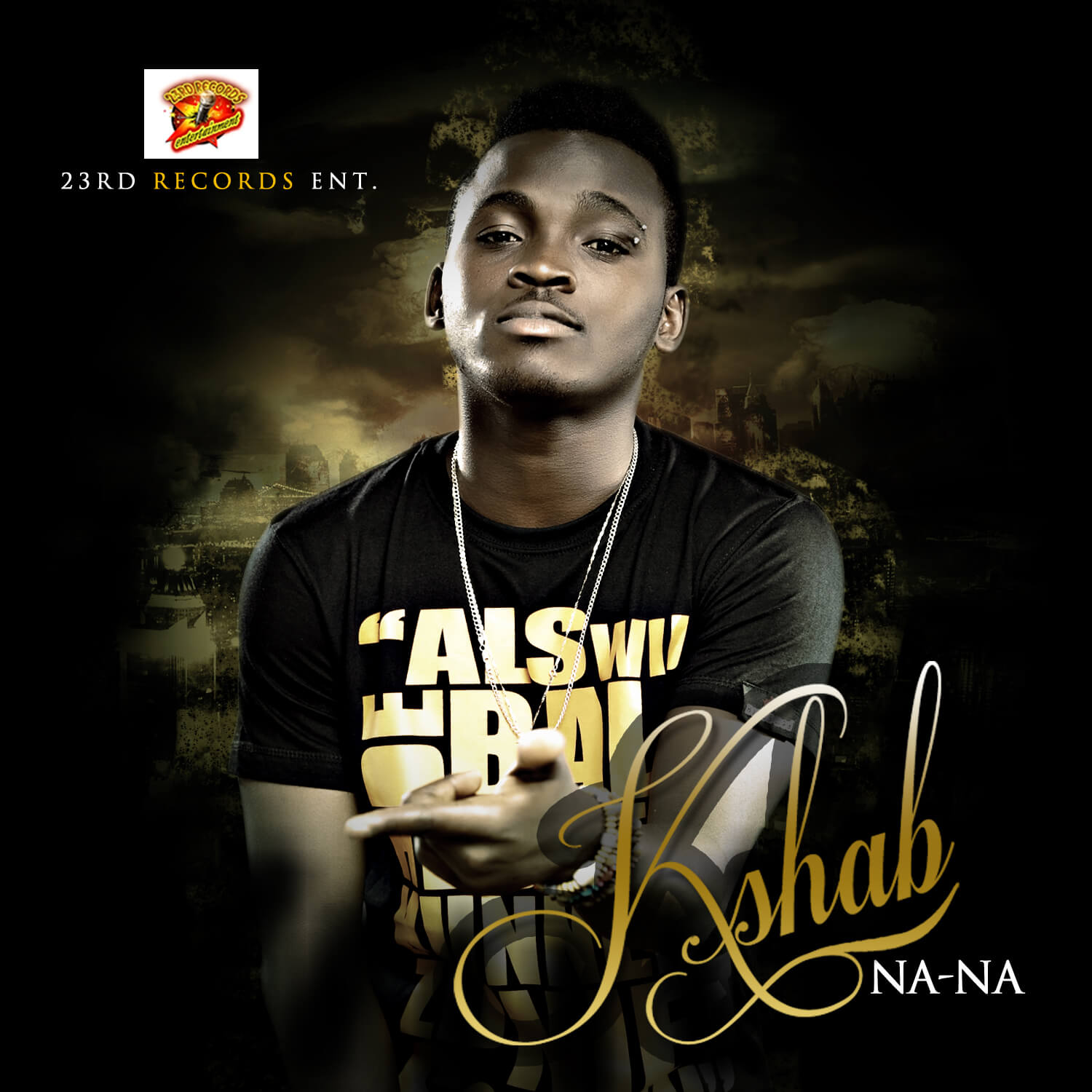 AdeKunle Shabi is from Lagos state, born into family of 5. Kshab started his singing career in the year 2000 where he had church mentors like Jide Omidiran who guided him and his group/band. He later started working with Ksolo who produced his 1st single in 2004 at play ground studios, he also featured in his two singles Lepa Gaou and AM Just

Me. Kshab is a graduate of International Relations from LeadCity University Ibadan. He is also an actor and has done series of films. Currently signed to 23rd Records (@23rdRecordsENT) an entertainment company aimed at discovering/nurturing young talents. He has a huge career ahead of him, join us as we embark on his journey to stardom. Twitter: @itsurboi_kshab