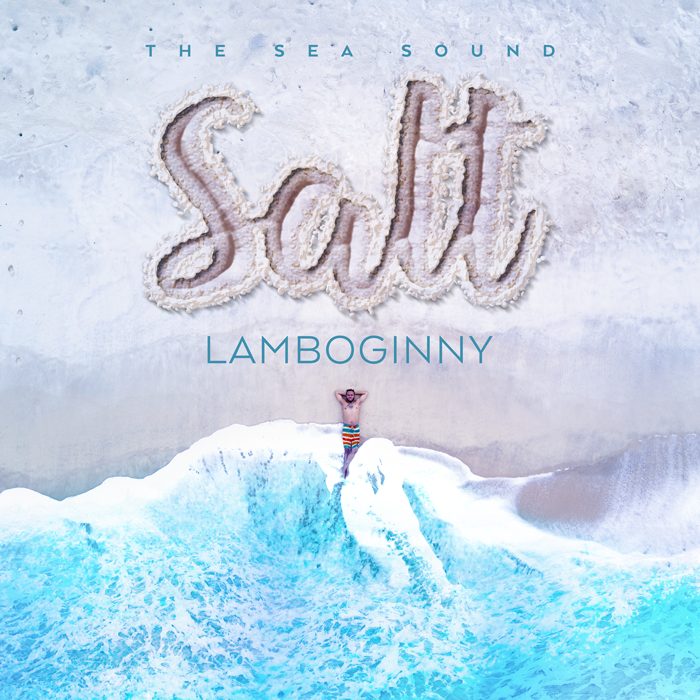 The much anticipated debut album from the Afro dance hall star, Lamboginny titled SALT has finally dropped and could be copped on any of the digital stores locally and internationally.

But while fans still baffle in the euphoria of the album’s lead single, Read My Lips, Lamboginny and team drops yet another monster hit off the album titled “Korkor” and featuring mega superstar of the Mavins, Korede Bello.

The song is produced by Benie Macaulay.

Download below and buy the whole #SALT album via link on iTunes below!

SALT ON iTUNES: Salt by Lamboginny on Apple Music