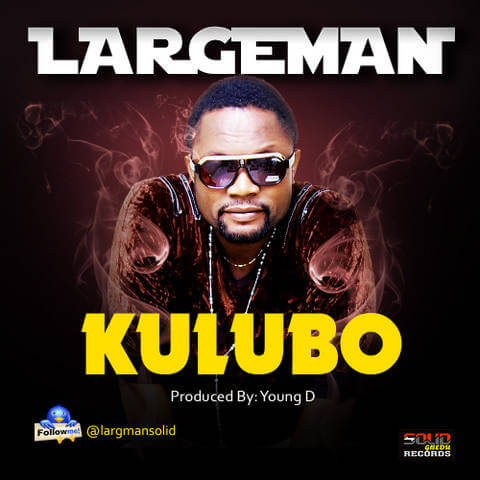 Largeman, a former memeber of Melayties Bird, a group that also had Indomix as a memeber has released two singles under his
new imprint “Solidgbedu Records” including “Do Something ft Ruggedman” which has earned him two nomination off the 2012 Gbedu Awards staged for the first of Dec, 2012 and “Mammy Water”.

and set to cement a commanding position amongst the elite in the industry. @solidgbedu @largemansolid
DOWNLOAD