“Living Without You Is The Worst Punishment Life Has Thrown My Way..” – Sound Sultan’s Wife Pens Down Her Emotions 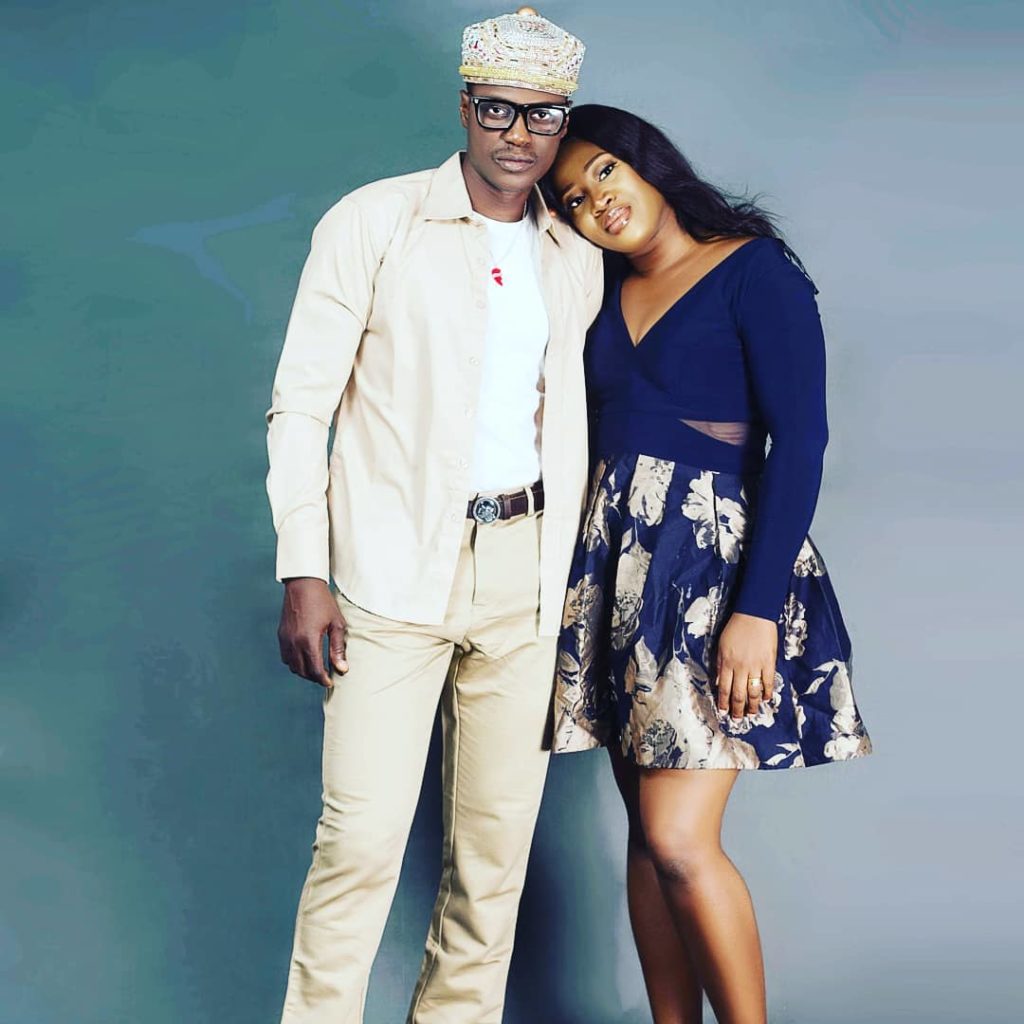 It’s been a month since Farida Fasasi’s world changed in an instant. The wife of the late Sound Sultan mournfully marked the one month anniversary of his death by sharing an emotional note on Instagram.

She posted a photo video of herself and Sound Sultan on IG, writing a heartfelt message alongside the post.

Farida revealed that she is yet to recover from his passing, but she’s being strong for the sake of their children. She stated that ‘Time heals all wounds’, but it feels like her heart breaks everyday that he is not with her.

“My dear Aboo, my nights have been so long and cold“ she wrote as she recounted how he showed her immense love and gave her the best of everything. She noted their love was perfect and she might never feel that way again.

Farida concluded by appreciating fans and friends for their support towards their family. She appealed to Nigerians “to keep him alive in their hearts by letting love lead”.