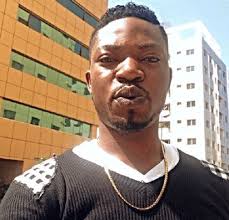 Producer, K-Solo was seriously hit with epic clap backs by a certain @iam_computerr who did not like the producer’s comment on one of the disqualified BBNaija housemates, Khloe. The producer criticized Khloe over her acts in the house but the Twitter user came in her defense, to the misery of the producer. 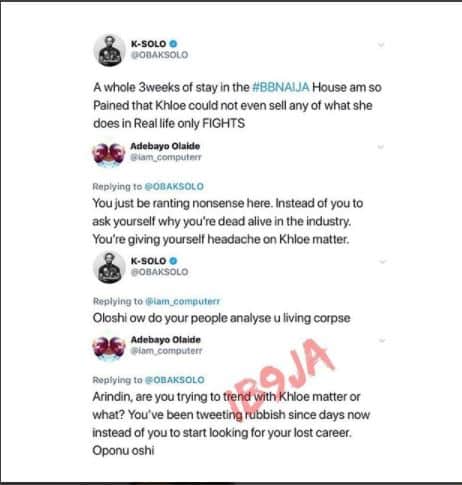