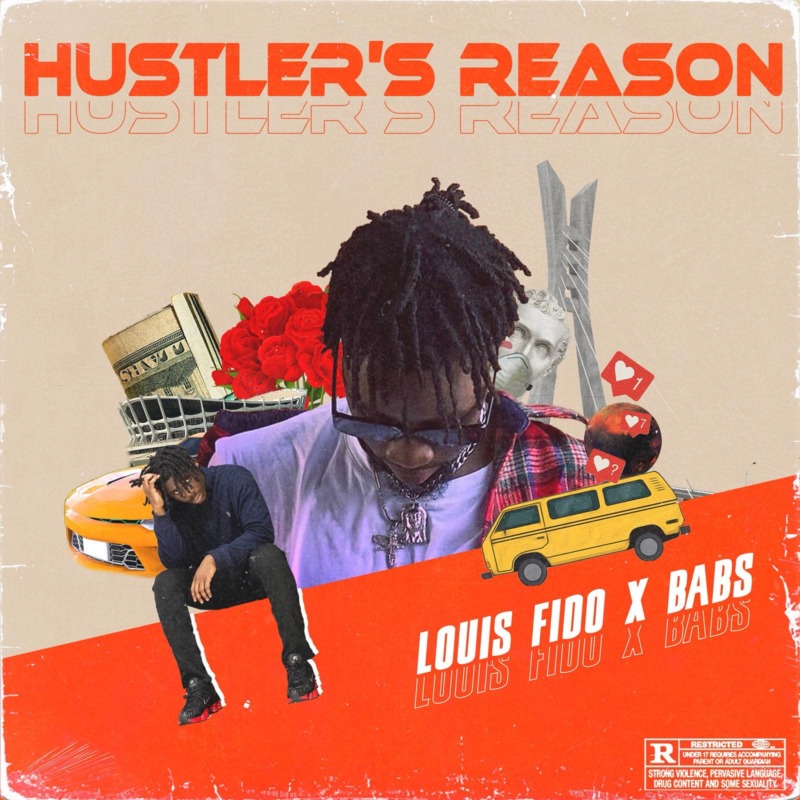 Louis Fido’s latest new single titled “Hustlers Reason” speaks more about the highs & lows every hustler encounters on their way to the top, the sacrifices they make, indecisions and most importantly the reason behind every hustle…