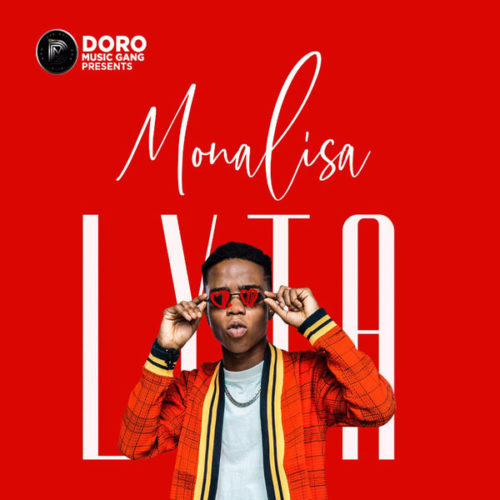 Lyta took it upon himself to release his recent single, “Monalisa” after almost a year of not releasing a song.

After getting kicked-out of YBNL by Olamide due to some contractual and personal issues. “Self Made” is the song he last dropped before “Monalisa” and it was released under YBNL. Since “Monalisa” dropped, Lyta has been receiving positive reviews for a job well done and most importantly for not allowing the setback he had with YBNL overwhelm him and affect his mode of music.  This song has been enjoying decent airplay on Nigerian radio and as well as the TV stations. It also has a Director K directed video that has amassed over 500 thousand views in one month.