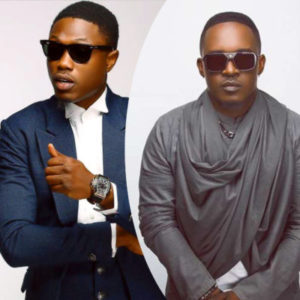 The not-so-friendly exchange between two of Nigeria’s finest rappers, Vector and M.I has made the news for a while now and there has been talks about whether it would end in the two rappers having to work together or go against each other.

However, it seems more likely that the two rappers would settle for the former, now that M.I has offered Vector the olive branch by penning down an open letter in which he made an attempt to clear the air between the two rappers. 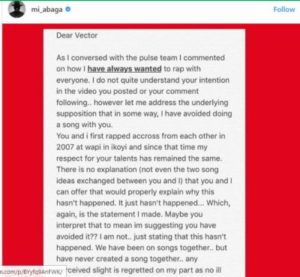 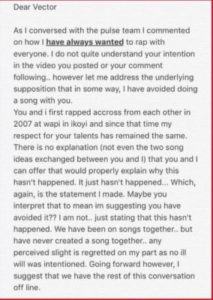