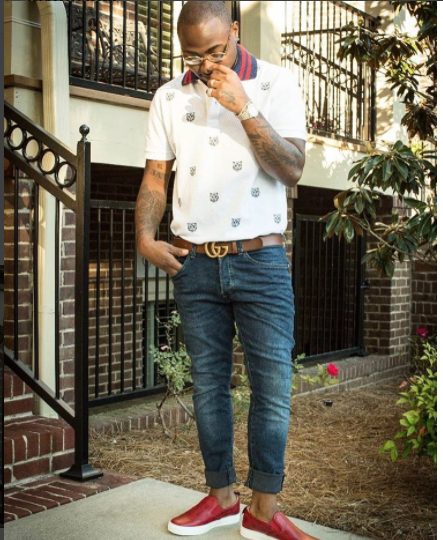 DMW boss, Davido, has confirmed that a new video from his HQ will soon drop.

The IF crooner, made this known via his reply to a  tweet from a  fan who suggested he shoots the video to his soon to be released song, Fall to honour football star, Cristiano Ronaldo, to which Davido replied he already shot the visuals to he highly anticipated track.

Read the tweets below:

Shot the video yesterday!!! Madness!! Out in a bit! https://t.co/nohoWEPpEw

How many think the video will be pure madness as Davido declared? Drop your answers in the comment section.