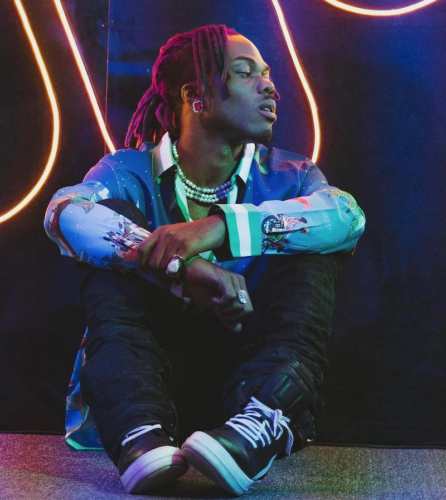 Afrobeats to the World…

Ckay is currently trending on Twitter and Yes, it is for the right reasons!

This morning, a video on the official IG account of the English Football Club, Manchester United, caught the attention of many users, especially Nigerians.

In the video, Pogba and other  Man U players were seen training for their next match.  The video was a free gift to football lovers who were happy to see their Fave wowing them with his Awesome football moves, but a more exciting moment for Ckay’s Fans. His 2020 song, love Nwantiti was used as the soundtrack of the video.

This news is coming days after Ckay’s EP  found itself at No.4 on the Billboard Albums Charts and weeks after Love Nwantiti became the most searched song in the world.