Maxino – Little Light Of Mine 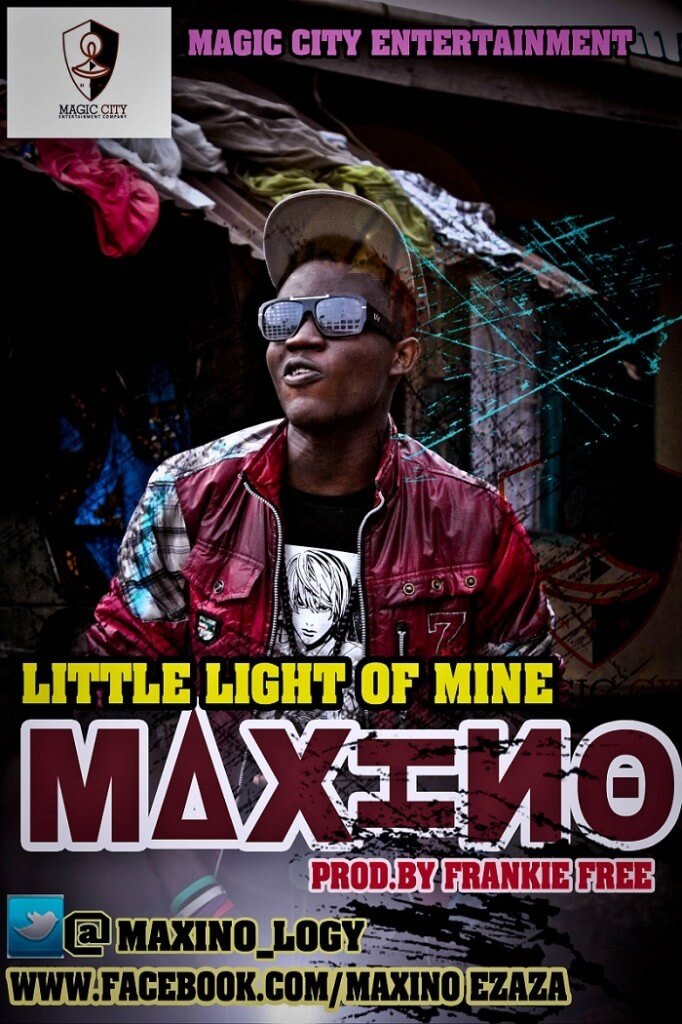 Maxino is known for his volcanic punchlines and also as one of Frankie Free”s(producer and ariste from warri) notable proteges. The young rappers porpularity has quickly reached the youth of Nigeria as He has becme one of the most critically acclaimed upcoming artiste.

Maxino was fomerly a member of group called SOUTH-SIDERS,wish consiisted the likes of Sector and G-Boi(Currently an artiste under MAGIC CITY),After the group split Maxino sharphend his teeth more with lyrics and sounds that could turn more heads dan a sound storm. This track here is a distinct change in stlye cpmpared to the other rappers around him. Similarities uin stlye have also been drawned to renowned rappers such as Lil Wayne,Nas,Jadakiss,and  Drake. Little light of mine is definatly a hit. VIDEO DROPS SOON. COURTESY -MAGIC CITY ENTERTAINMENT