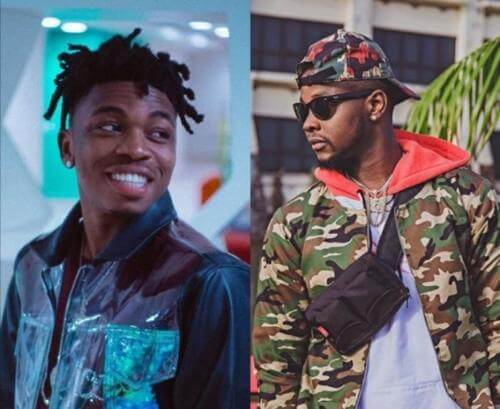 The DMW camp took to social media to announce the single; which further cements the fact that there is no feud between Davido and Kizz Daniel following the talked-about incident which happened at Davido’s December concert.

The track would be Mayorkun’s first official single of the year and first official post TMOL release. From what we have gathered, the Vado aided afro-pop number will be released on the 31st of May 2019 and the music video has already been shot. 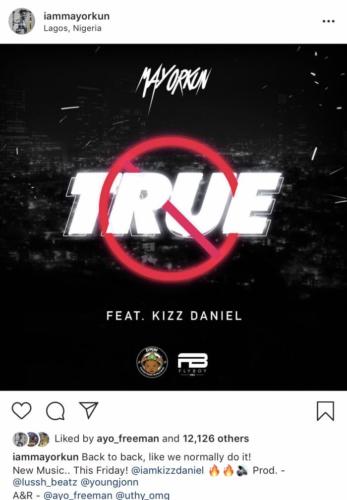 “Mayorkun & Kizz Daniel to Drop New Collaboration this Friday”, 5 out of 5 based on 2 ratings.