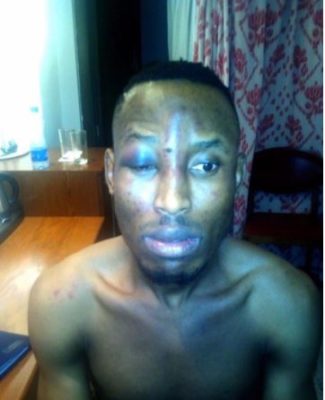 Singer, Mr 2Kay has slammed a lawsuit to the tune of N500 million against Eko Hotel and Suites, following the robbery attack he suffered in the premises of the hotel on  October 22, 2017, after his performance at the 2face organized Bukwyld & Breathless concert.

According to a source who spoke to LIB on the condition of anonymity, ‘Mr. 2Kay has vowed to to follow this lawsuit all the way, and he will not rest until he is fully compensated for his loss and damages’. The source also said that the management of Eko Hotel has been served with the papers already and Police at the Bar Beach Station are still working round the clock to apprehend the culprits responsible for the attack.

Tiwa Savage x Wizkid In “Malo” Video… Hot Or Not?