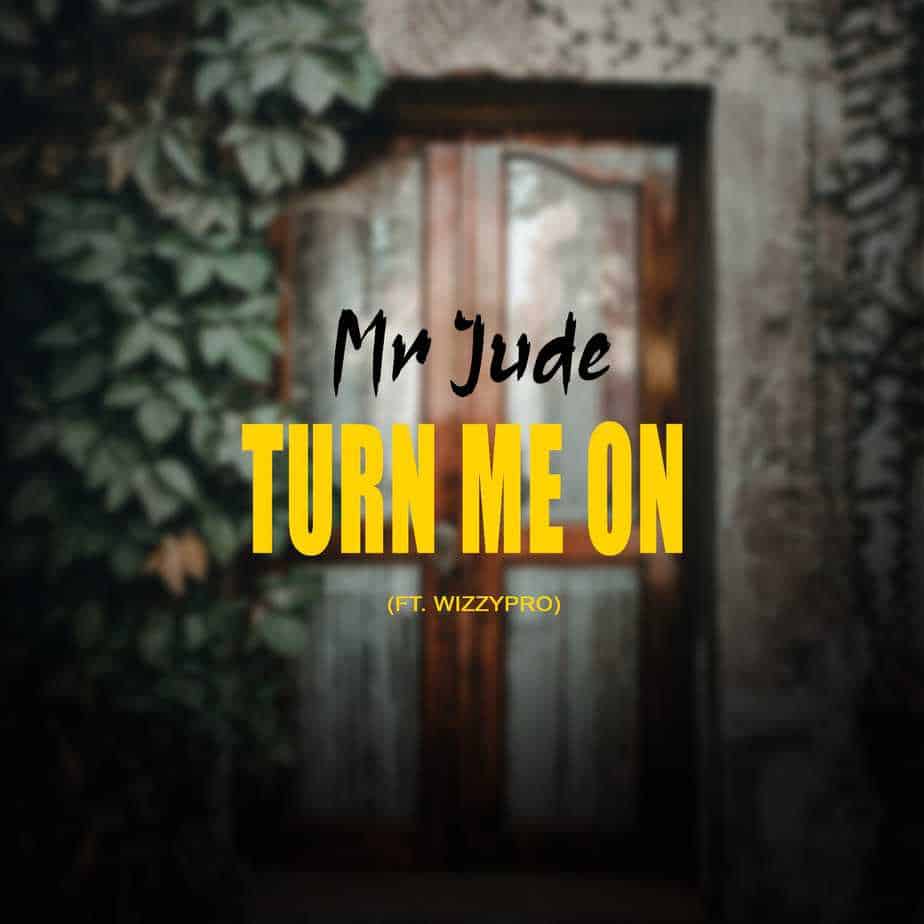 The Sensational Afrobeat star, Esonhafo Ofure , better known as Mr Jude, has concluded plans to release a new electrifying single titled “Turn Me On” featuring the beat maker Wizzypro on this, to stamp his authority as an artiste that has come to rule the genre of music game.

In the new single set to be released and promoted by his Public Relations Officer, Prince Fredoo Perry, the artiste, as gathered, has infuse contents that he aimed to entertain and educate lovers of Afrobeat music globally.

Aside from the new single, Mr Jude, who had become a household name among music lovers, was said to be in the studio, waxing another song. 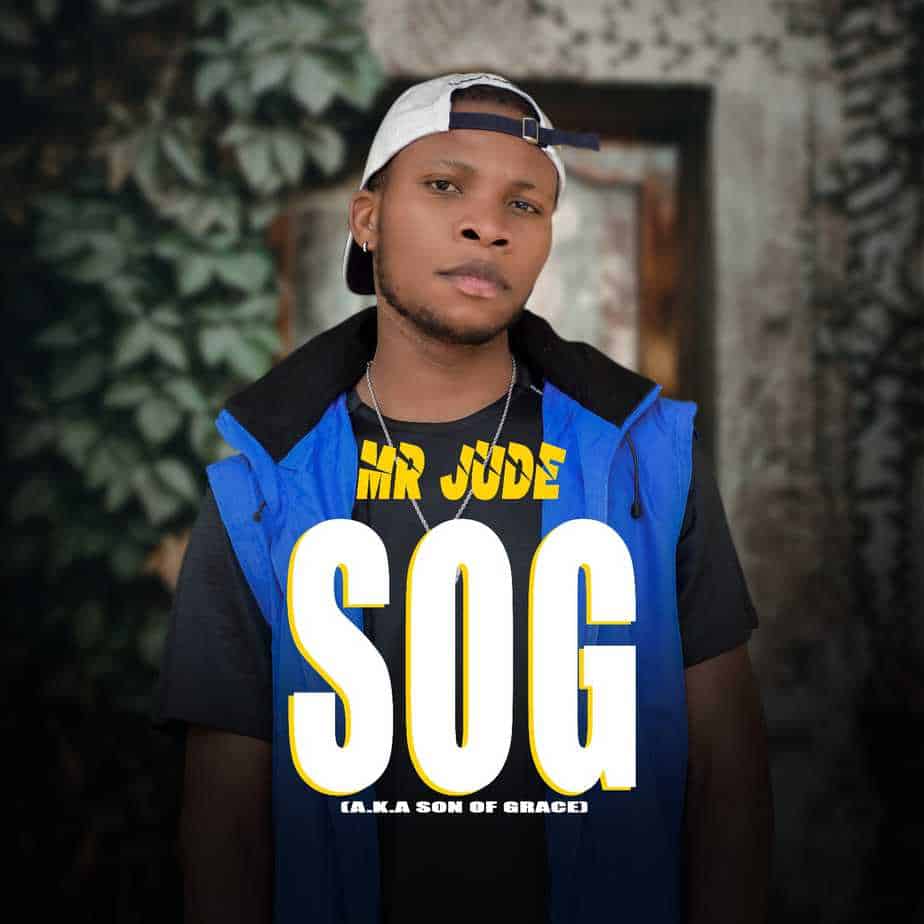 Mr Jude, currently promoted by an expert in the entertainment industry, @Dailytrendtv, opined that the achievement were just one of the long lines of feats that he intends to achieve in the industry.

While restating his ambition to take Afrobeat higher, the 29yrs old singer stressed that although Afrobeat was already known worldwide but not at the standard that he wished it should be, saying I’m still looking forward to push Afrobeat sound to that A+ level internationally.

Listen to “Turn Me On” below

Nigeran fast rising artist, WellKid is out with a new single titled, 'Turn Me On'. This time he collaborates with...

[Video Premiere] Masterkraft – “Turn Me On”