Music Icon, Onyeka Onwenu Reveals She Got Married To A Yoruba Muslim In 1984 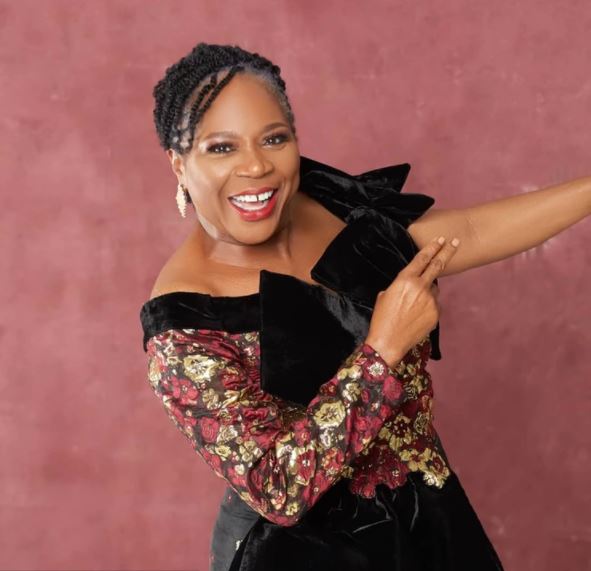 Nigerian music icon, Onyeka Onwenu has for the first time shared details about her private relationship.

The award-winning music star who has deliberately kept her relationship private for decades has opened up for the time in her new memoir titled ‘My Father’s Daughter’ which happens to be her autobiography. According to Olodonation, she revealed that she got married in 1984 to a Yoruba Muslim and gave birth to two sons named Tijani and Ibrahim.

In this book, I am, perhaps for the very first time, setting the records straight with respect to my connubial relationship. Yes, I was married. I married a man I fell in love with in 1984. We have two children: Tijani and Ibrahim. (Ibrahim later changed the first letter of his name from I to A, and thus became Abraham.) My husband is Yoruba, and was a Muslim when we met.”

“Music Icon, Onyeka Onwenu Reveals She Got Married To A Yoruba Muslim In 1984”, 5 out of 5 based on 1 ratings.