“My B*tch” – Mayorkun Calls Out Khloe Of BBNaija 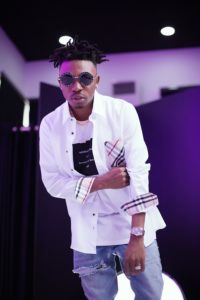 DMW signee, Mayorkun is the latest celebrity to have something to say about Khloe, one of the contestants of the ongoing Big Brother Naija Show. The singer made a post on Snapchat with the caption “My bitch!” and he seems to be referring to Khloe. The fashion entrepreneur had earlier been received the support of Tubaba’s wife, Annie Idibia, while video director, Unlimited LA, referred to her as his girlfriend who he plans to wed once the show is concluded.

Mayorkun refers to Khloe as his “Bitch” and Unlimited LA referred to her as his “fiance,” and it is beginning to seem confusing? We hope she addresses the issue soon enough.

See his posts below. 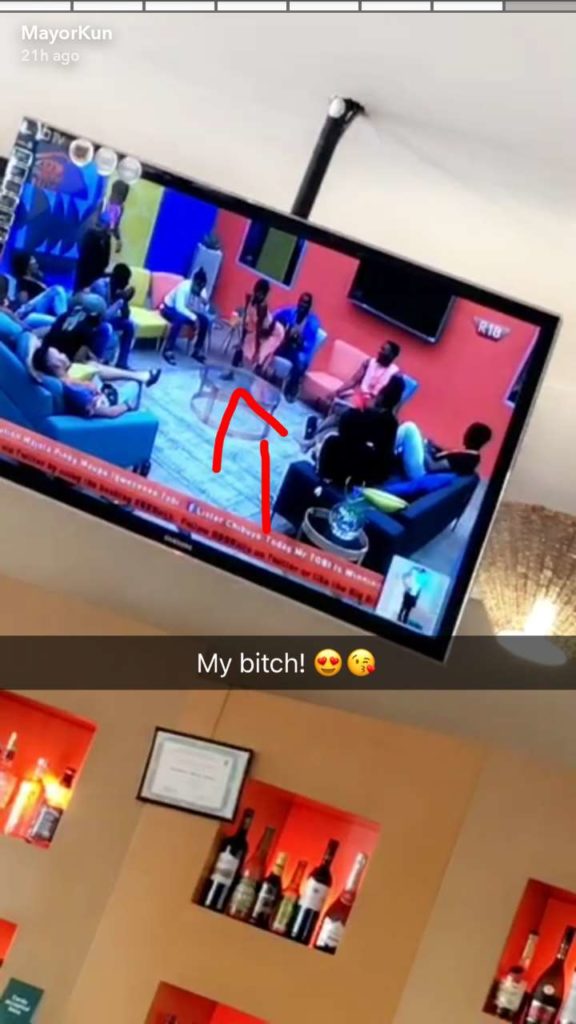