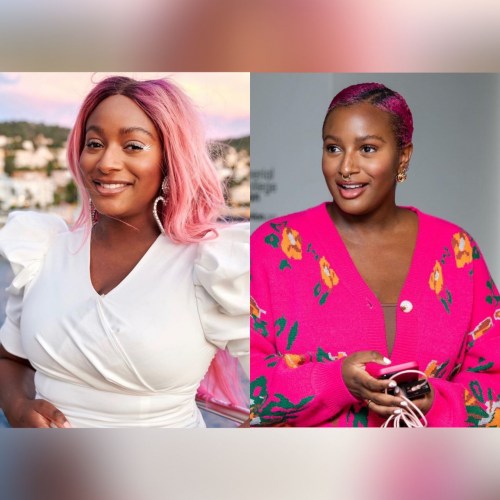 DJ Cuppy Is Finally Off The Market, Another Otedola Wedding Is On The Way!

In the earlier hours of today, November 20, 2022, The video of Cuppy’s proposal which took place in U.A.E, hit the internet and it got everyone talking. Cuppy got engaged to her long time secret lover, Ryan Taylor who is a 30-year-old British professional boxer. He engaged her on stage, at a Gumball Award Night in Abu Dhabi.

This news is coming in 7 months after Mr Eazi proposed to his longtime girlfriend, Temi Otedola. The couple took to their Instagram accounts in April, to break the news of the engagement with a video where award-winning singer, Mr Eazi was seen on his kneels making the marriage proposal to Temi in Paris.