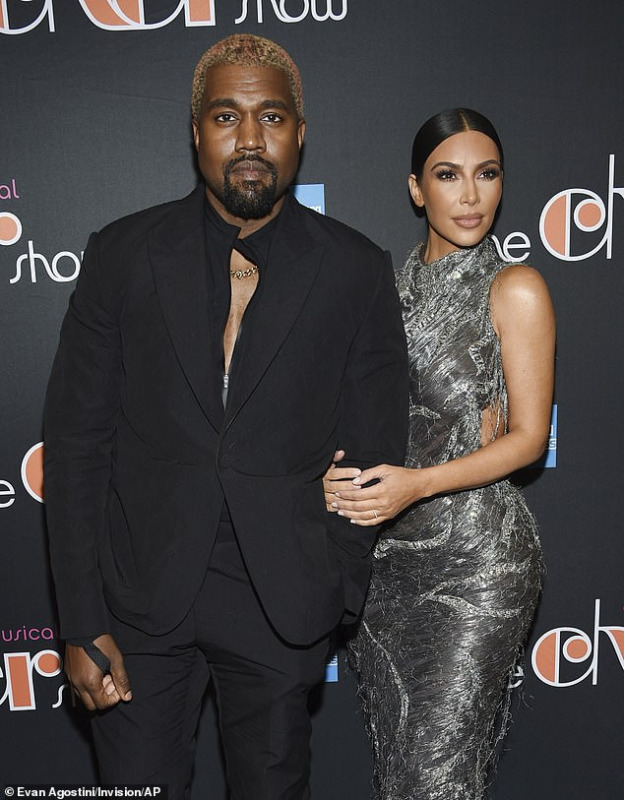 Kim Kardashian West broke down in tears while reuniting with her husband, Kanye West after his recent behavior on social media.

The celebrity couple were pictured together in a vehicle, having an intense conversation after leaving a fast-food restaurant in Wyoming where his ranch is situated. During their conversation, the reality star broke down in tears as she spoke with her husband for the first time in weeks following his political campaign rally and Twitter rants, where he had disclosed how he encouraged her to abort their first child, North and also revealed how he had been planning divorce to her over a meeting with rapper Meek Mill at a hotel for prison reform.

A source told PEOPLE that “as soon as Kim got to the ranch, she and Kanye came out together in his car. “Kim is hysterically crying, Kim hasn’t seen Kanye for weeks. She is very emotional about everything, and also exhausted,” the source says. “She feels very hurt by Kanye. She has tried to reach him multiple times and he just ignores her. It’s all a bad situation,” She decided to fly to Cody to speak to him in person. She doesn’t want to be ignored anymore.” 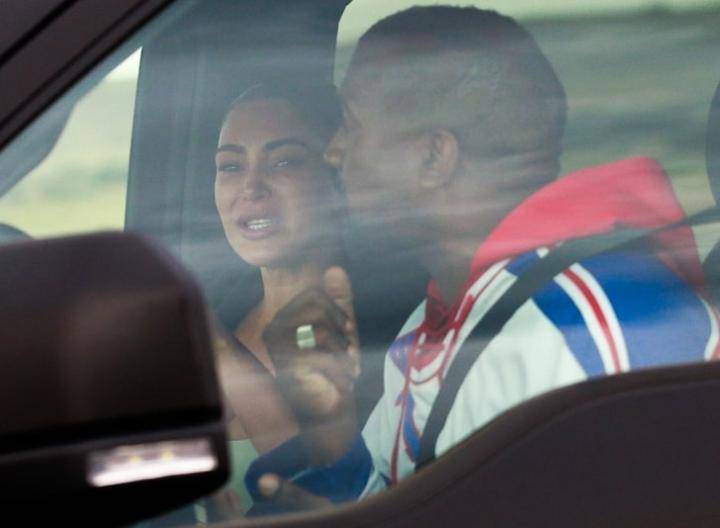 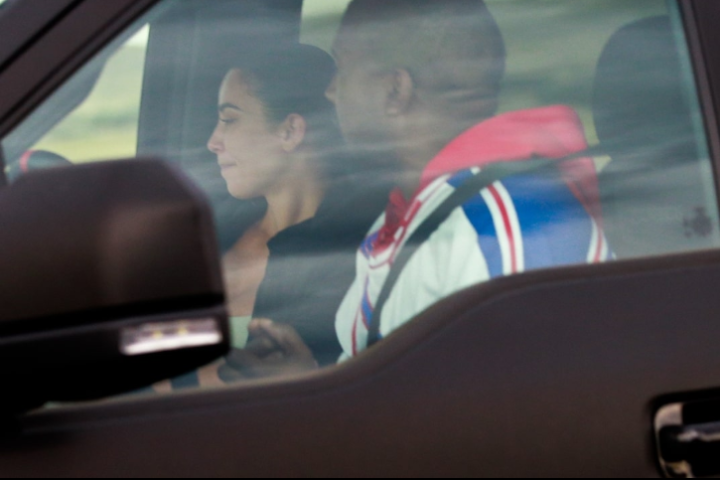 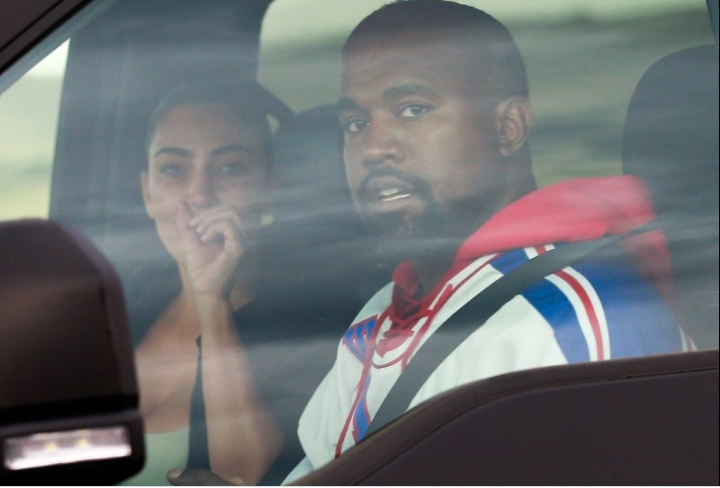 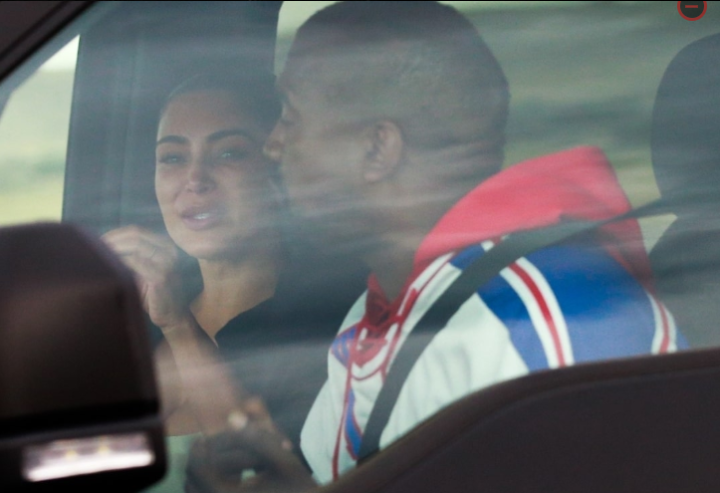 American rapper and presidential candidate has joined the plethora of international artistes that have spoken against the police brutality in...