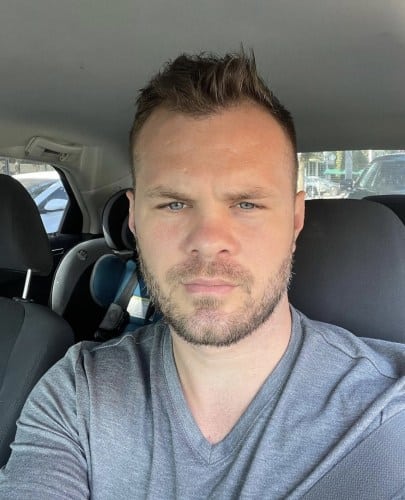 It seems the drama between popular dancer, Korra Obidi and her ex-husband, Justin Dean isn’t ending any time soon.

On the 14th of May, Justin dean took to Instagram to accuse Peruzzi and Slimcase of having a hand in his failed marriage.

According to Justin, Korra was sexually involved with Peruzzi and Slimcase while she was pregnant with their second child. He revealed that Korra’s chronic cheating led to her getting an infection which potentially led to a Caesarean-section.

“I Can Never Sing Or Write About Suffering” – Peruzzi Reveals