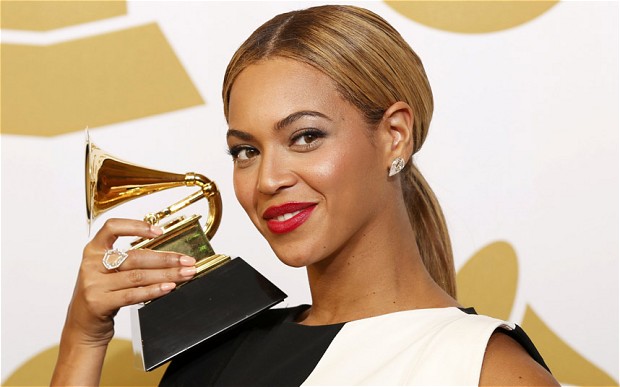 Nigerians have called out American singer, Beyonce for failing to lend a voice to the ongoing protests in the country.

However, Nigerians are yet to get a reaction from Beyonce and this is due to the fact that her recent visual album “Black Is King”  was heavily influenced by Nigerians. Artistes like Wizkid, Tiwa Savage, Yemi Alade, Tekno, Burna Boy, Mr Eazi,, and other Nigerian creatives were on the whole project and her failure to speak up has caused a stir amongst Nigerians. This is coming after Tiwa Savage via her social media page called on the singer to lend a voice to the protest in the counbry.

Beyonce when Beyonce when
using Africa as Africa needs her
Aesthetics to lend her voice pic.twitter.com/LZOrzk0kUi

If Beyoncé makes any speech or types up any stuff on her notes about the movement at this point, it’s just eye service .

We are good without her “Mama Africa” input . Appropriator oshi

Where are those people that wanted to give Beyonce mama Africa because she packed Nigerian/African artiste on her album?

Its been over one week your mama Africa hasn’t said a thing about #EndSARS.

.@TiwaSavage calling out Beyoncé and @tokstarr calling out @KimKardashian. You love to see it. But it too late. Anyone who hasn’t commented on #EndSARS at this stage doesn’t care or think Nigeria ?? is important enough. It’s simple as ABC.

Dear @Beyonce
When you released Lion King, many Nigerians saw it a moment of unity for all black people. A true “Wakanda” moment.

Our people are being killed by police.
Take a moment @Beyonce.
Lend a voice for the millions of Nigerians who love you.

The earlier y’all realize these international artistes/brands won’t speak on the #EndSARS issue if it’s not benefiting them the better.

Free Beyonce, it’s not time to do atilogu choreography and costume play !!

This could be your own daughter. We don’t know who’s next. I thank Twitter for the #EndSARS emoji, Beyonce don’t deserve Mama Africa. Ministry of injustice, Thanks Jack #twitterDown, #JosProtest #EndSARS pic.twitter.com/0sCffnagq8

Beyoncé would come and steal African culture and claim to be paying homage to Africa, homage that nobody asked for, if she really wants to pay homage she should start by assisting in tackling problems in Africa like #EndSARS