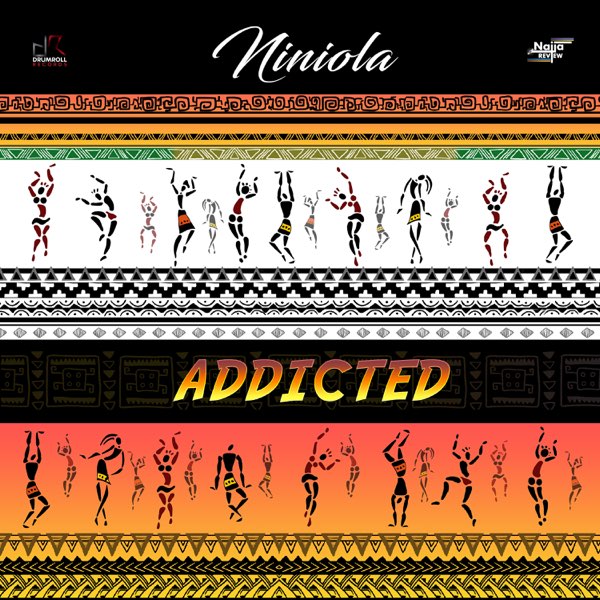 The Queen of Afro House NINIOLA delivers some fresh summer heat with “Addicted,” the latest single from her upcoming sophomore album, Colours and Sounds, dropping in September. Following on the heels of the Afrobeat-inspired “Fantasy” featuring Femi Kuti, Niniola returns to her signature sound on a hypnotic rhythm from close collaborator and long-time producer SARZ .

“‘Addicted’ is about searching for a long-lost love,” Niniola says. “Having a crazy addiction to love.”

Niniola is one of the most successful and acclaimed female artists in African music. Hits like “Maradona” and “Boda Sodiq” have won her glowing endorsements from the likes of Drake and Timbaland; none other than Beyoncé has looked to her for musical inspiration, borrowing from “Maradona” to compose “Find Your Way Back” from the iconic singer’s Grammy-nominated The Lion King: The Gift project. Making Niniola a Grammy Nominee. Born Niniola Apata in Lagos, Nigeria, She knew from an early age that she was meant to be an entertainer. During secondary school, her friends dubbed her the “Human Radio” for her uncanny ability to sing almost any song on demand. With the release of her newest single and her upcoming sophomore album, NINIOLA is ready to add to her title as the Queen of Afro House.

Her new single ‘Addicted’ comes with an extended version which is 1 min, 46secs longer than the official version. You can also get the ‘Addicted Extended Version‘ below,