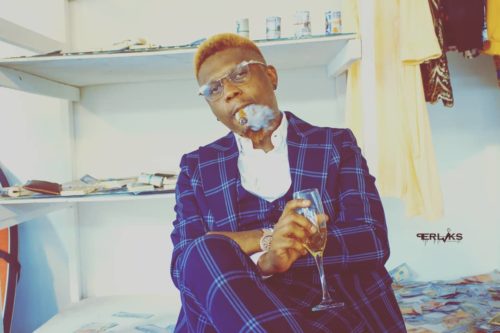 You Know it a hit when Reminisce and Sarz links Up!. This banging record “Oja” that will buzz speakers now has a visuals that see Reminisce flexing and spraying the money that he says is the major reason why he came to Lagos.

The video is directed by T.G Omori.