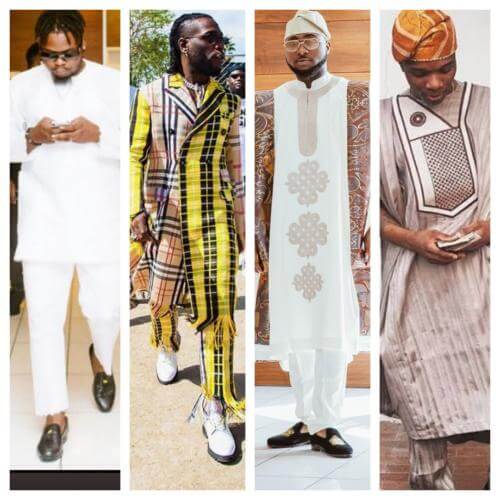 Nigeria is a nation that practices a federal/presidential system of government.

So let’s imagine the Nigerian music industry is structured in the Nigerian political form, that has these four roles, who will fit perfectly for the role of the president, vice-president, senate president & governor?

Nifemi is a graduate of the University of Lagos. He's a unique user of the pen when it comes to the expression of whatever. He is editor-in-chief of the organization and also a writer of news, articles, editorials and a lot more to help expand the level of knowledge of the readers and simultaneously have them entertained. A lover of music and football is who he is and a Man Utd die-hard.
Submit your comment
63 total pingbacks on this post
VIDEO OF THE WEEK