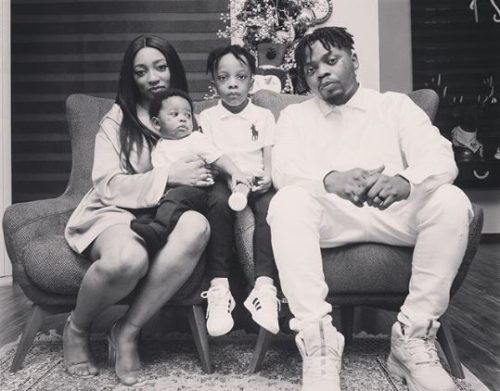 Nigerian rapper and songwriter, Olamide and his long-time girlfriend and baby mama, Bukunmi Aisha have reportedly have tied the knot.

The rapper proposed to the mother of his two children last and since then things have been quiet from their own end. However, it appears the couple has decided to take their relationship to the next level as they have reportedly tied the knot and are now man and wife. Bukunmi who has been a very private person, silently changed her last name on her Instagram page to that of her fiancee fueling more rumors about their marriage. 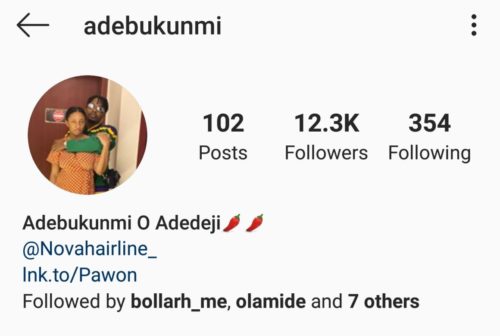 “Olamide Reportedly Marries His Longtime Girlfriend & Babymama, Bukunmi Aisha”, 2 out of 5 based on 3 ratings.