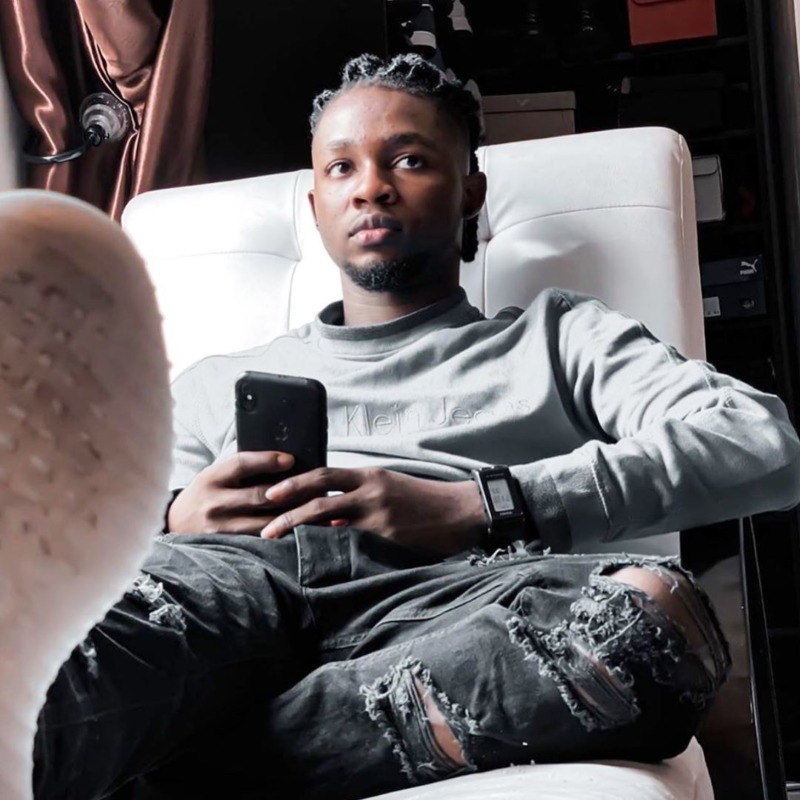 Sensational singer, Omah Lay has confirmed his arrest by the Ugandan police.

The singer, his manager, and Tems were arrested and detained by the Ugandan police after performing at a concert in Munyonyo. This was made known by the Assistant Superintendent of Police and Deputy Police Spokesperson, Kampala Metropolitan, Lukowoyesigyire. In a recent tweet, the singer confirmed his arrest and explained that it was due to something that happened at the show. He wrote: “Yes I’m with the Ugandan police… something about the show from last night. Everything would be fine… Omah. Oluwa na him comfort me ??

Yes I’m with the Ugandan police… something about the show from last night. Everything would be fine…

Oluwa na him comfort me ??