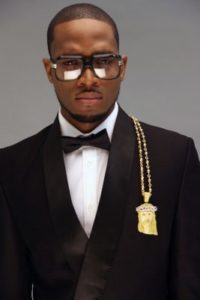 Following the recent announcement made by Ruggedman on the new sharing ratio between Telcos and artistes, two videos recently surfaced on the internet showing singer, D’banj plead the case of Nigerian creatives and how the existing sharing ratio at the time the videos were recorded, was unfair to artistes.

In the two part videos, the singer stated that Nigerian artistes only get peanuts for their songs and the peanuts are not enough to fund the many operations that goes into effective distribution of the song. D’banj spoke in the position of an advocate and he laid bare the struggles Nigerian artistes face with their earnings.