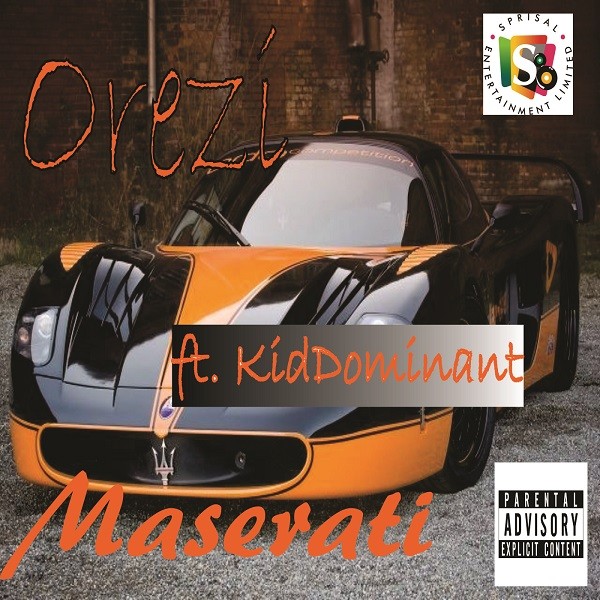 who is presently enjoying the success of his hit single ‘Rihanna’ which has been on all major charts across Africa and the Caribbean. He Just got back from Ghana where he performed to sold out crowd in Kumasi.In the spirit of Felabration, The Sprisal signed act decides to drop a Fela inspired track titled ‘Maserati’ where he teamed up with his super talented producer Kiddominant.

So while we are awaiting his official single titled ‘ZAROKOME’, he will be dishing out songs upon songs to his highly expectant fans. So Anticipate the Orezi GehnGehn Music Season