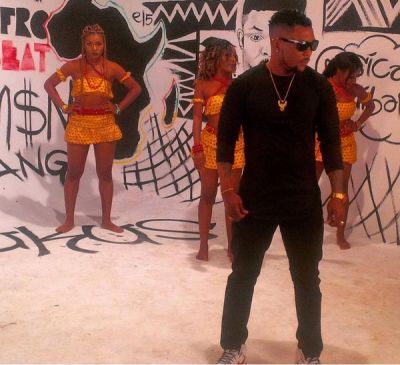 Off his MSN album, Oritsefemi is currently working on the video to “Sukus” which features Five Star music’s Harrysong.

The soon to be released video was shot by HG2 Films. 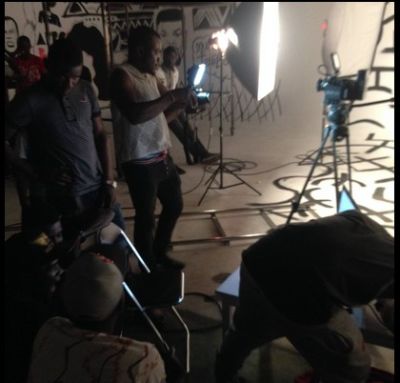 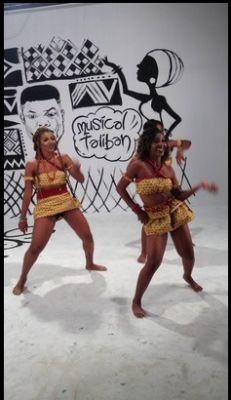 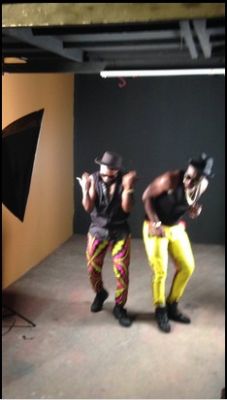 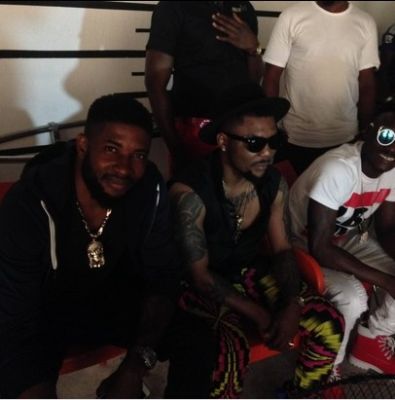