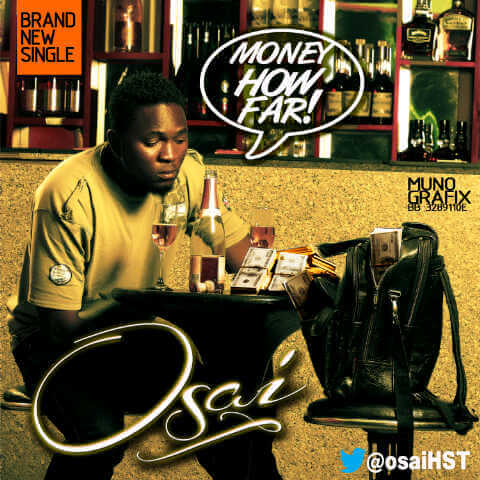 Osalumese lucky emovon a.k.a. Osai born an bred in lagos, a native of esan central in edo state nigeria. A onetime member of the group (HST), formerly known as (HOTICE) where he stated his musical career, the group HST was signed into colossal entertainment. Then later signed to SP records the group had a hit single titled (blue tooth) he is heavily influenced by the plantation boys and boys 2 men. Osai is known for his. Emotional strong vocal ability, he has toured the country with a lot of big names in the industy.

Osai and his former group was on the starcomms live revolution concert for three years in a roll. They also performed at the MTN british council concert. As a solo art, osai is currently on the solid star and friends campus tour. And now osai is out with his 1st solo single, song titled(money how far). Which is currently enjoying a massive air play round the country.