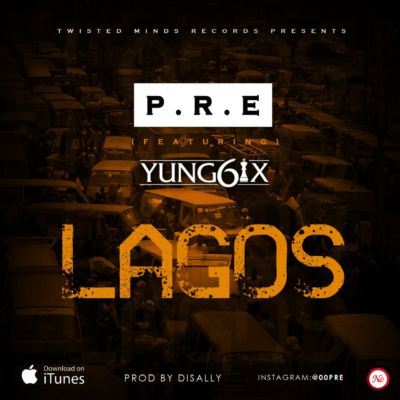 Twisted Minds Records CEO/Performing artiste P.R.E features KKTBM’s leading artist Yung6ix on this song titled “LAGOS” which is the first single off his debut album titled UNDERA7ED .
Listen to two southern kings now balling in the west. The video has been shot and is set to be released real soon!
If you’re a lover of good music this one is for you.. #Believe
Enjoy!