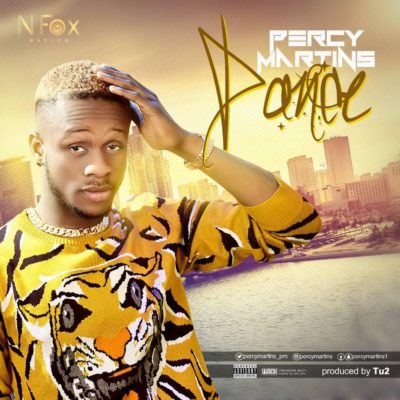 Okosun Percy Osaremhen Popularly known as Percy Martins is an Afrobeat and R&B singer and songwriter from Edo state. Born to Mr and Mrs Martins Okosun, Percy Martins is the third child of six kids(three boys three girls) Had his primary school in his hometown Ogwa, Edo State.

He completed his secondary school at Young Women Christian Association (Y.W.C.A)Benin City And proceeded to Ambrose Alli University Ekpoma Edo state where he obtained a B.Sc.(Ed)

Percy Martins has been on the music scene for a while now since his secondary school days and have his first song when he was in SSS1, He style of music is greatly inspired by Fela Anikulapo, Wizkid, Runtown etc.

Controversial Nollywood actress, Anita Joseph has gone on to lay curses on Nigerians who keep waiting for her split from...