I guess, its finally dawning on us all that Psquare may have truly broken up for real.

Following his last show as a solo artist, Peter Okoye of the defunct group, Psquare, has revealed that he will surely continue performing as a solo act as he can be reached and booked as one via his new manager, Olatunde Michaels.

The Okoye brothers, have been in the news for quite sometime with news of them finally breaking up following several issues with had them washing their dirty linen(s) in the social media.

Peter, had gone on social media to accuse their elder brother and ex-manager, Jude Okoye, of not doing a good job managing them all these years, 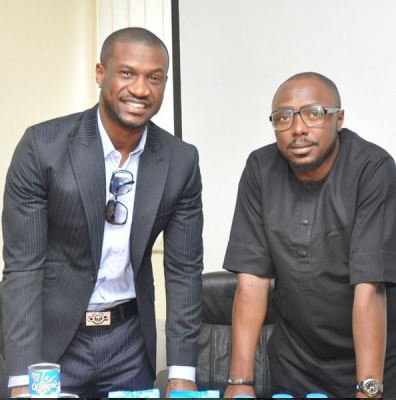 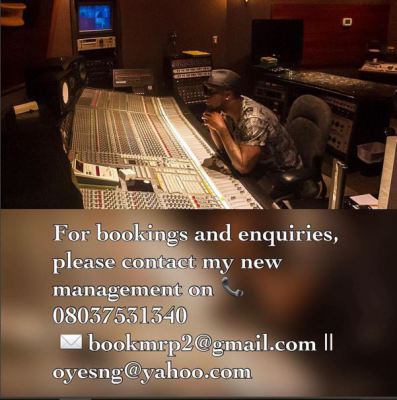 Tope Delano, is a creative content writer/editor at tooxclusive.com. She is a graduate of English and Literary studies who enjoys writing and listening to music. When she is not writing or listening to music, you will definitely find her reading or watching a romantic comedy movie
Submit your comment
1 comment on this postSubmit yours
Recent Comments
Popular Posts