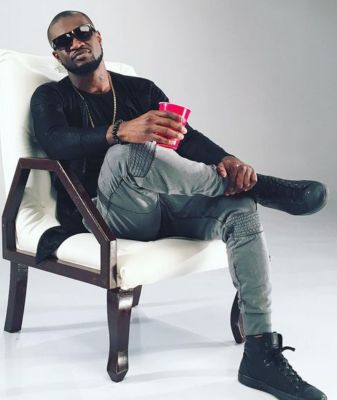 One half of music group, Psquare, Peter Okoye, sat down for an interview with HipTV,m where he talked about the Psquare.

According to Peter, it hurts his feelings a lot knowing the amount if sacrifice he put into structuring the group only to be merely tagged a dancer.

Recall, Psquare, had some issues which saw the brothers go at each other on social media before finally settling on different projects, they are currently invested in.

New Music In The Works? Wande Coal, Keri Hilson Pictured In The Studio

Many Nigerian artistes at one point in time have been ranked as the richest artiste in Nigeria. These artistes...

“My Son Is Your Son” – Mr. P’s Unusual Condolence Message To D’Banj