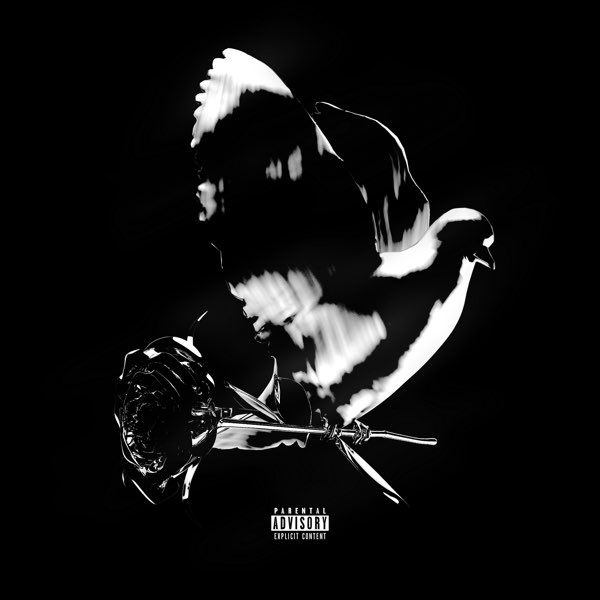 Pop Smoke and Davido on “Tsunami”… The deceased American rapper joined force with Nigeria/Africa’s pop star for this record before he got shot by an unknown gun-man in February, 2020. Davido gave us an hint about their collaboration when he shared his last message with Pop on social media while paying tribute to the deceased (Get Davido & Pop Smoke’s chats Here). In May Pop Smoke’s team announced that an album would be released in June for him and Davido’s name popped up as a guest artiste on the music project. 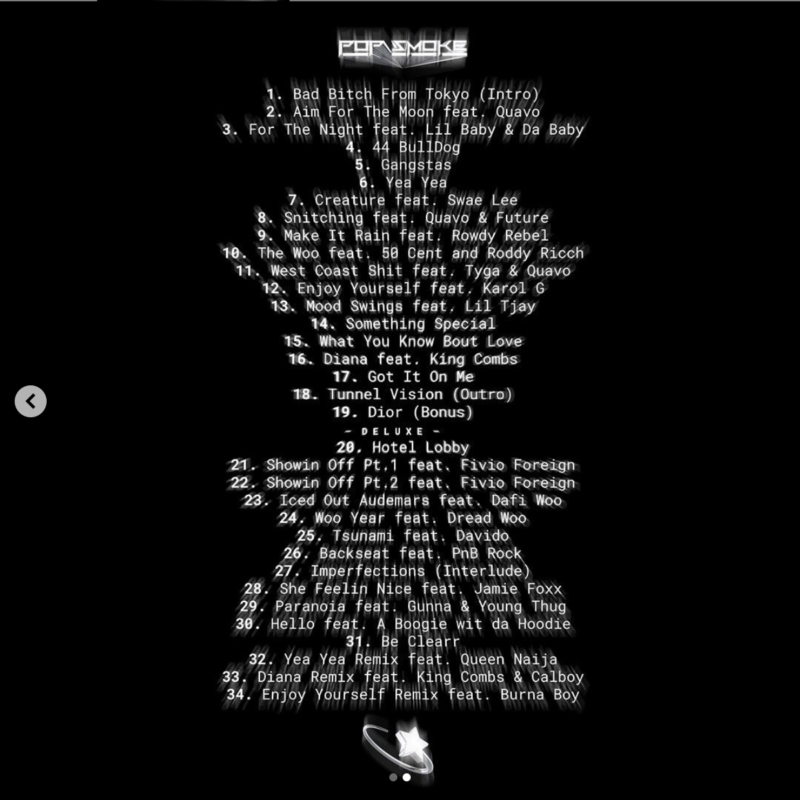