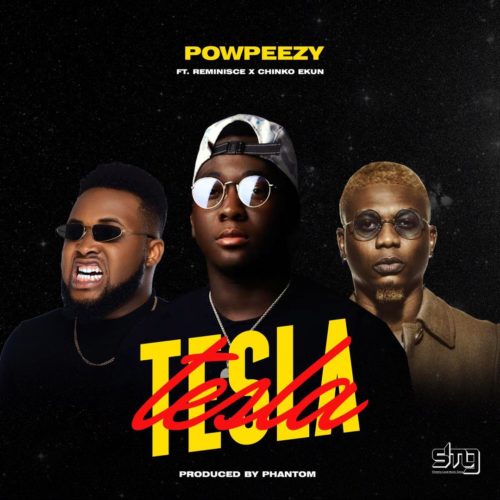 Adeniran Martins Adeyemi aka Powpeezy is a Versatile Nigerian hip-hop sensation. He is a graduate of Obafemi Awolowo University where he studied English language. His new song titled “Tesla” featuring Reminisce and Chinko Ekun, produced by Phantom is been released under the umbrella of Silently Loud Music Gang.

This song is just a tip of the iceberg  from his electronic playlist…. Listen to “Tesla” by Powpeezy below as we anticipate more from the fast rising act.

Watch and Enjoy the music video for ‘Tesla’ shot by NAYA