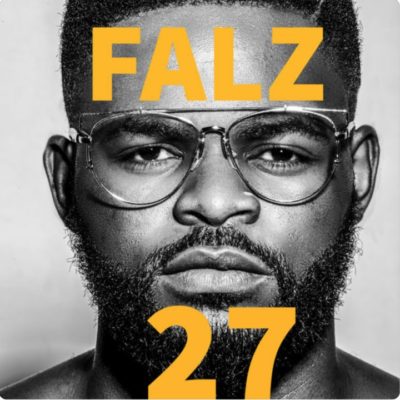 The significance of the date of his birth and the age he turns today, 27, became an aptly fitting premise to eponymously title his well-anticipated album, which dropped Beyoncé style – without prior warning or announcement and even publicity from the media.

Pree the “27” album tracklist below. 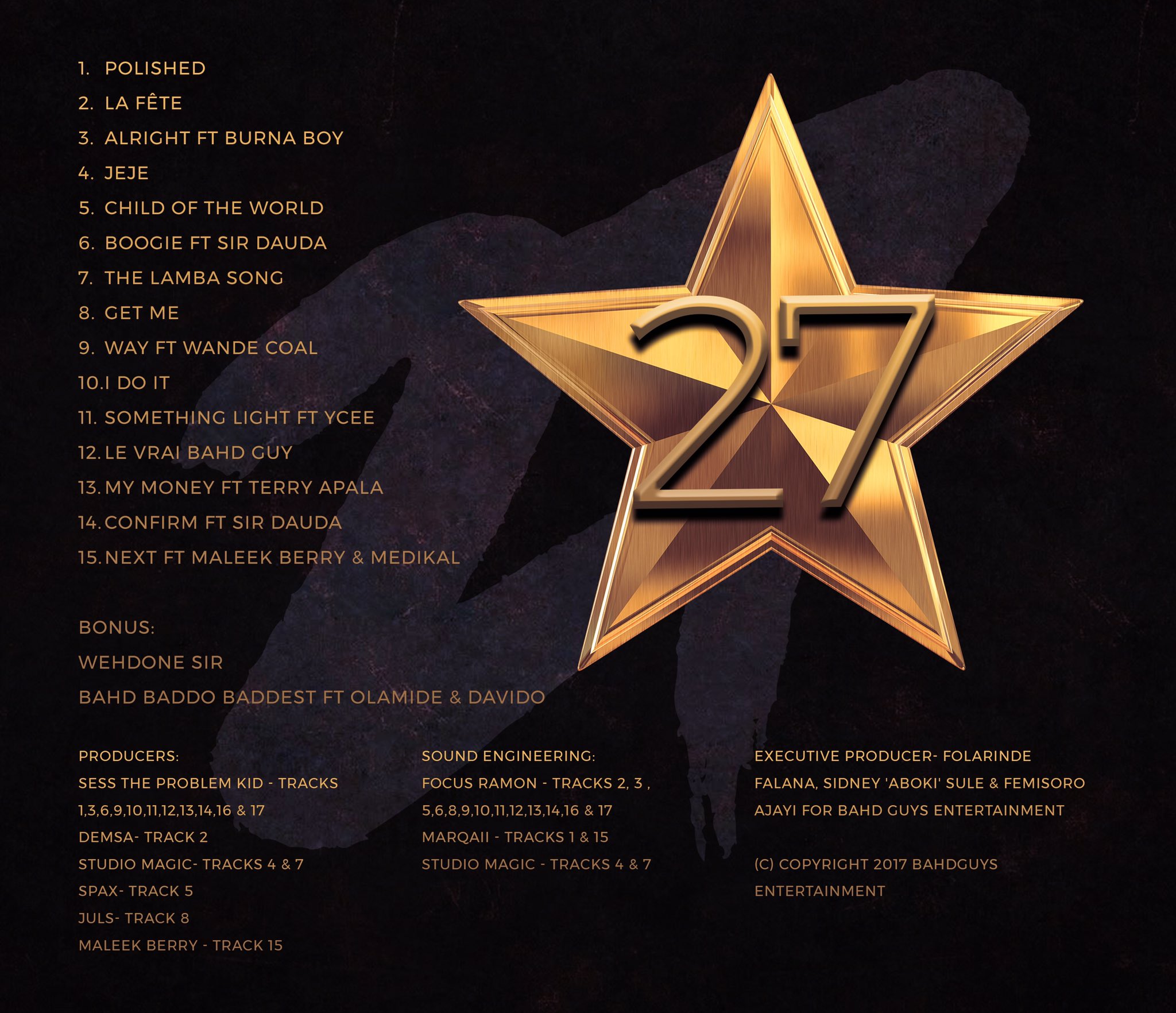 I have magic in my hands and I'm excited to be sharin' it with the world.
Website
Submit your comment
4 total comments on this postSubmit yours
Recent Comments
Popular Posts